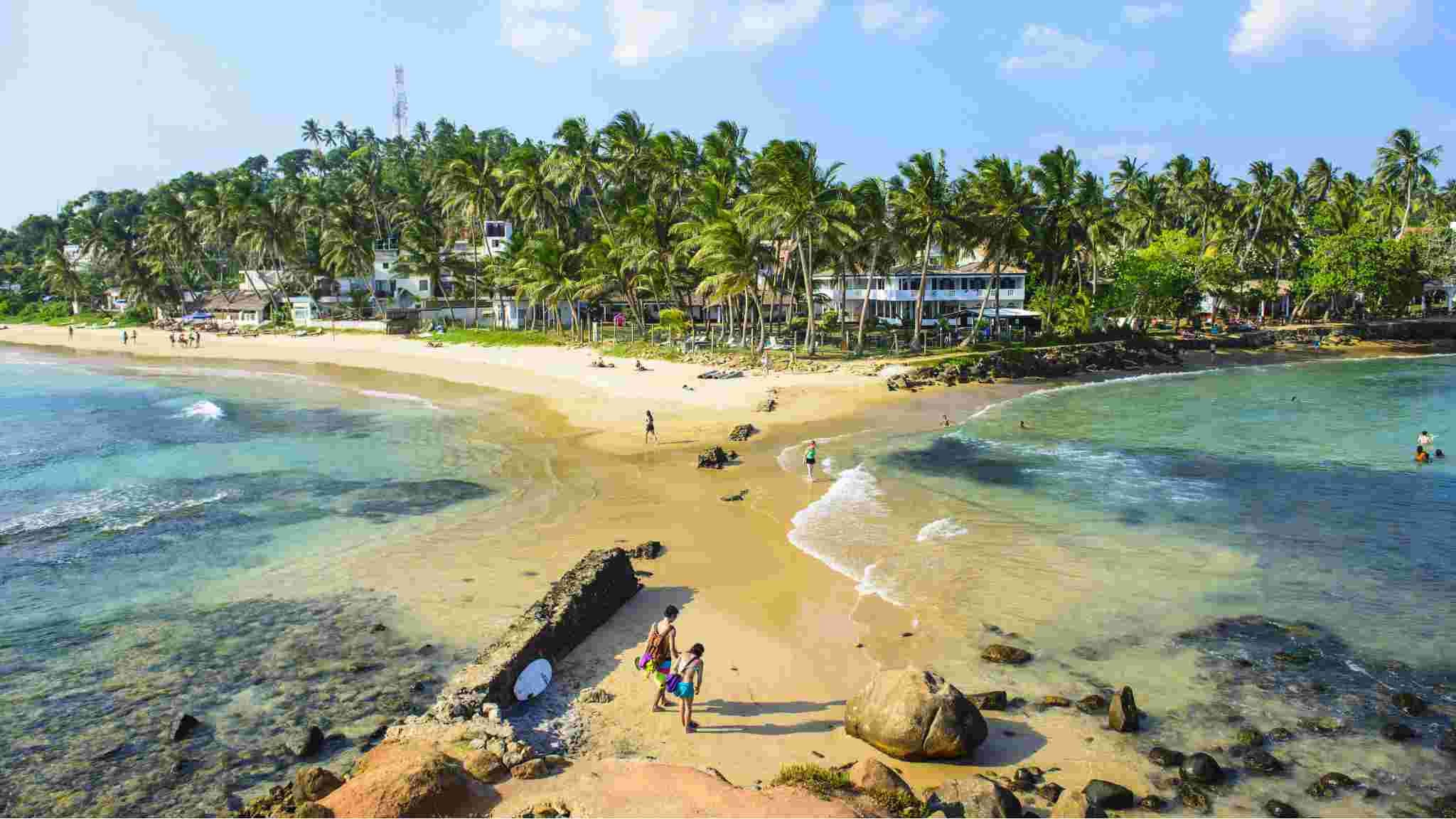 China will firmly support Sri Lanka in safeguarding its national sovereignty and dignity and support the Sri Lankan new government in achieving its priority targets in governance, Wang said.

Noting that the China-Sri Lanka ties are facing important opportunities for development, Wang said the Chinese side is willing to join hands with the Sri Lankan new government to work out a good plan and make good preparations for the high-level exchanges between the two countries, jointly push forward the building of the Belt and Road, step up pragmatic cooperation in all fields and continuously advance the ongoing important cooperation projects for positive progress.

The two sides should also boost communication and coordination in regional and international affairs as well as in maintaining the interests of the developing countries and the international justice, Wang added.

For his part, the Sri Lankan foreign minister said his country regards China as its close friend and important development partner.

Sri Lanka is grateful that China has always supported the island country in safeguarding its national sovereignty and dignity as well as in fighting terrorism and extremism, Gunawardena said.

Sri Lanka is also grateful that China has, in the long-run, provided selfless help and firm support for the island country in socio-economic development and the improvement of the wellbeing of the Sri Lankan people, the foreign minister said.

Gunawardena said his country attaches great importance to developing ties with China, and is willing to work with China to boost mutual political trust, speed up the building of the Belt and Road and implement the important projects such as Colombo Port City and Hambantota Port, deepen the people-to-people exchanges between the two sides, and press forward the development of bilateral ties for greater progress.

Sri Lanka speaks highly of China's role in world stability and development, and hopes to strengthen communication and coordination with China in international affairs, the foreign minister added.