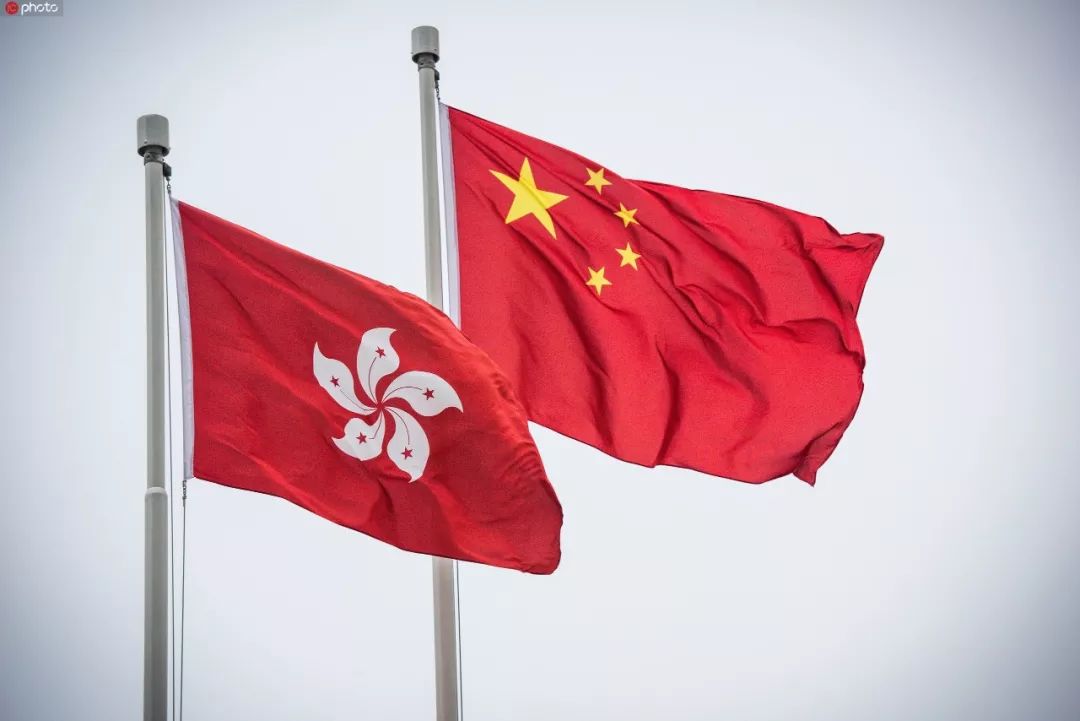 It's purely China's internal affairs for the National People's Congress (NPC) to amend and improve Hong Kong's electoral system, a decision that allows no irresponsible remarks from any foreign country, said the spokesperson for the Hong Kong and Macao Affairs Office of the State Council.

The G7 statement distorted facts and its groundless comments have violated international law and the basic norms of international relations, and blatantly interfered in China's internal affairs, the spokesperson said.

The NPC decision manifests the shared aspiration of all Chinese, including Hong Kong compatriots, and is expected to serve as a fundamental solution to realizing the long-term peace and stability in Hong Kong, the spokesperson noted.

The illegal activities that were once rampant in Hong Kong to seek so-called "Hong Kong independence," organize riots, and instigate suicidal violence, were directly related to the overt or covert supports from some Western countries, the spokesperson said, adding that it is an open secret that a few Western countries have a hidden political agenda behind their interference in Hong Kong's affairs under the disguise of "freedom" and "democracy."

China is unswervingly determined to oppose foreign forces meddling with Hong Kong affairs and interfering in China's internal affairs, the spokesperson added. "Any hegemonistic behavior is doomed to fail."