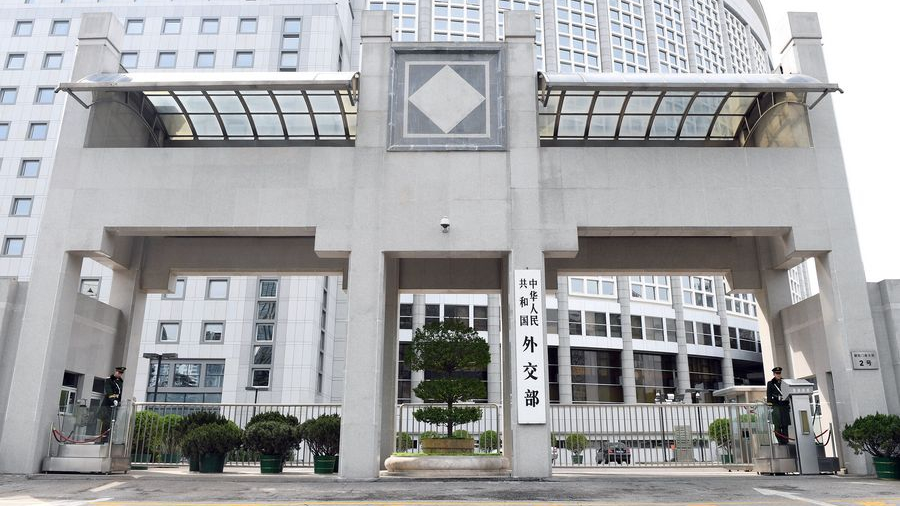 China strongly opposes the United States selling aerial drones to China's Taiwan region, urging it to fully recognize the harm this could bring and halt any arms sales, the Chinese Foreign Ministry said on Friday.

According to a Reuters report on Thursday, the U.S. is in talks with the Taiwan region about selling the latter at least four aerial drones for the first time. These surveillance drones have a range of 6,000 nautical miles (11,100 kilometers), while the island region's current fleet of drones cover a range of 160 miles.

The spokesperson stressed again that Taiwan affairs are part of China's core interests and China will unswervingly safeguard its national sovereignty and security.

Wang added said that China is also against the official contacts between the U.S. and the Taiwan region, and China will take resolute contermeasures regarding the U.S.' wrongful acts.