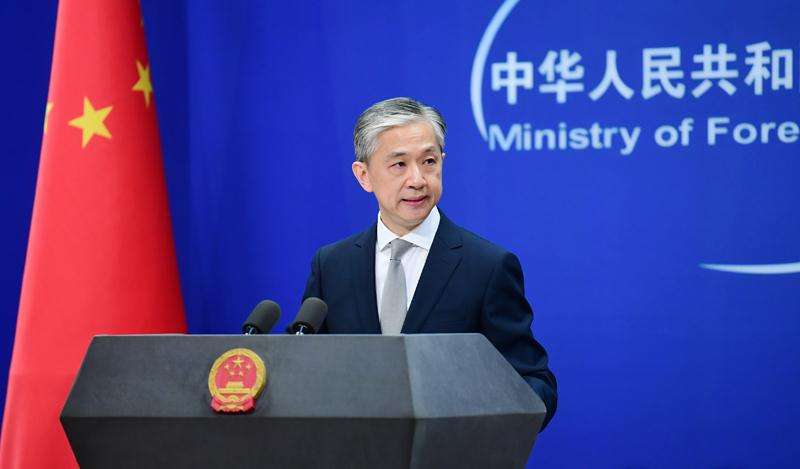 Foreign Ministry spokesperson Wang Wenbin made the announcement at a press briefing.

New Zealand has unilaterally suspended its extradition treaty with the HKSAR after the enactment of the National Security Law in Hong Kong.

China is firmly opposed to it, Wang stressed.