WASHINGTON, June 9 (Xinhua) -- From clean energy technologies to emissions trading program, the Chinese government is taking some steps that are "hugely important" for fighting climate change, a leading U.S. expert has said. 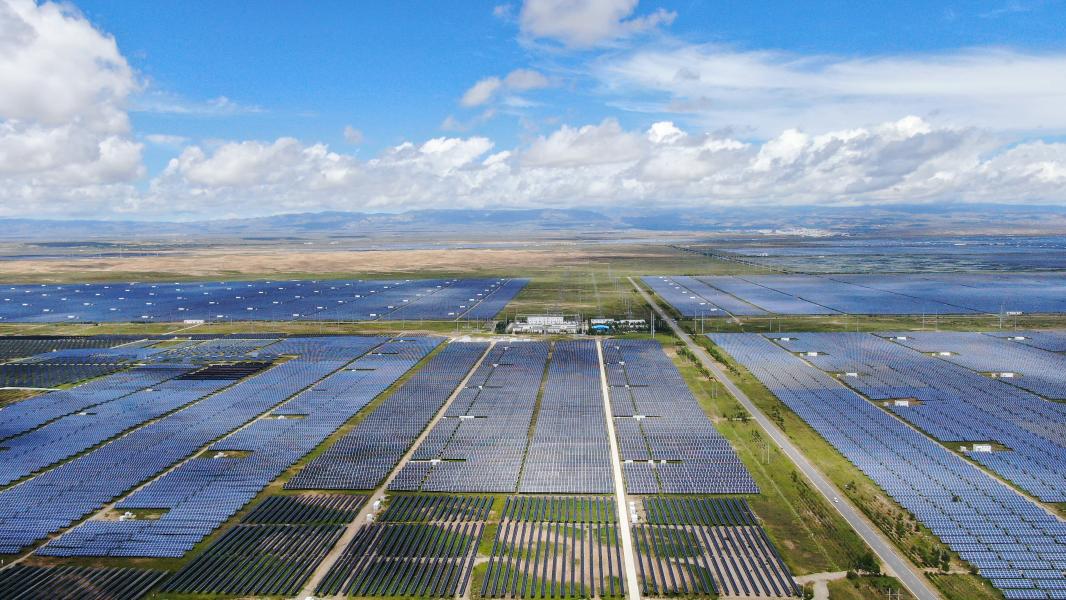 "Those include its renewable energy policy which leads the world. The deployment of renewable power in China leads the world, more solar power by far, more wind power by far, more hydro-power by far than anywhere else in the world," said David Sandalow, an inaugural fellow at Columbia University's Center on Global Energy Policy, at a recent virtual talk on the U.S.-China Relationship Regarding Climate Change hosted by the Institute for China-America Studies.

China has announced its goal to peak its carbon dioxide emissions by 2030 and achieve carbon-neutrality by 2060.

The Chinese government has had "an ambitious campaign" to phase out coal heating in Northern China and replace it with natural gas, which is "really important" for local air pollution purposes and "helps enormously" with climate change plan that the Chinese government has, said Sandalow, also co-director of the Energy and Environment Concentration at the School of International and Public Affairs at Columbia University.

"In addition, the Chinese government is launching the world's largest emissions trading program for carbon dioxide," he said, adding that Chinese solar power manufacturing "has helped to drive down costs for solar power all over the world."

"And the list goes on... For American viewers, one thing I'd highlight is there are no known climate change deniers in the Chinese government," said Sandalow, who has served in senior positions at the White House, State Department and U.S. Department of Energy.

"In the Chinese government. There is complete acceptance of the basic science of climate change, no lack of belief in science," he said.