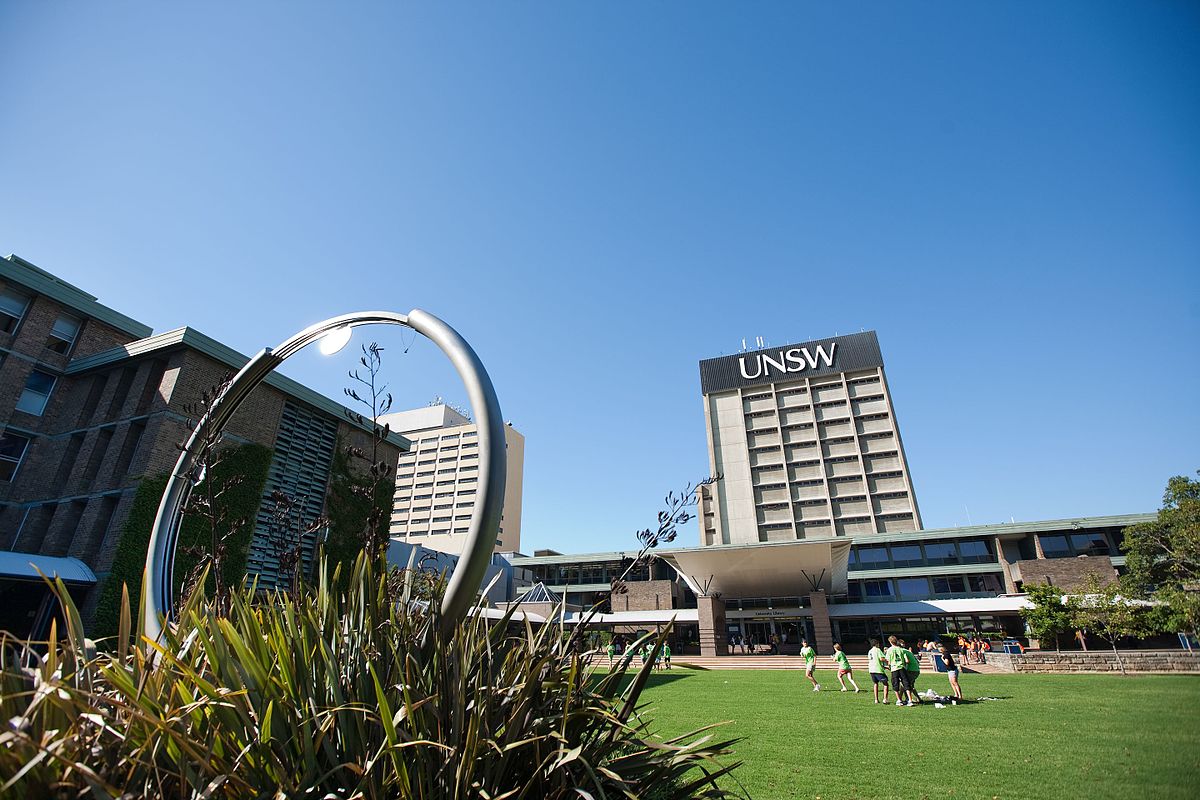 According to Phil Baty, the editorial director of Times Higher Education who compiled the list published on Thursday, a "focus on international partnerships, not least in the booming knowledge economies of China and East Asia" has aided UNSW's rise up the table this year.

"Our success is built upon a commitment to generosity in partnership, utilising our expertise and resources to improve lives as Australia's global university," UNSW President and Vice Chancellor Professor Ian Jacobs said.

"In our 70th year, our students, staff, alumni and supporters can take pride in the progress and trajectory of our University."

With the rankings system measured by 13 performance indicators in the areas of teaching, research, citations, international outlook and industry income, Baty said Australia has made the growing relations with China a focal point of its higher education strategy and the sharing resource "appears to be paying off for both parties."

"Chinese institutions are getting better at attracting global talent and collaborating with foreign institutions, while Australian universities are benefiting both financially and academically from an influx of Chinese students and academics."