China will continue to support Lebanon in safeguarding sovereignty, independence and territorial integrity, and to actively participate in the UN peacekeeping missions, Chinese Ambassador to Lebanon Qian Minjian said on Saturday. 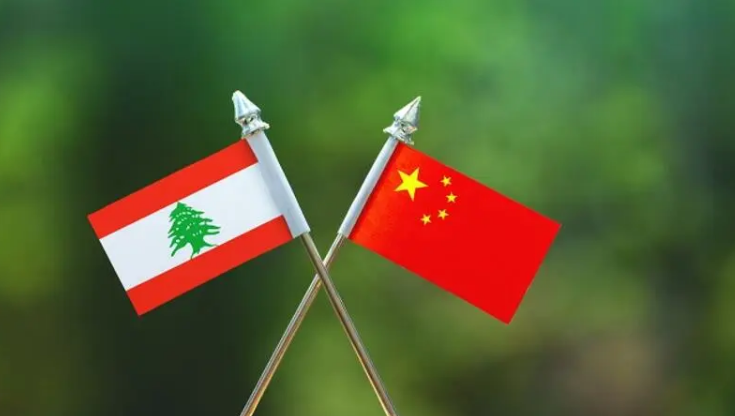 He made the remarks in a video message to an online ceremonial event held by the embassy to mark the 73rd anniversary of the founding of the People's Republic of China.

China will continue to offer Lebanon help within its ability and under the frameworks of China-Arab collective cooperation as well as bilateral cooperation, so as to make a greater contribution to peace and development in Lebanon and the region, according to Qian.

The past year witnessed continuously advancing bilateral cooperation between China and Lebanon in various fields, including politics, economy and trade, culture, health care, sci-tech, education and sports, said the Chinese ambassador, while highlighting the Lebanese National Higher Conservatory of Music, a China-aided project, is under smooth progress.

China's development will bring more opportunities to all countries and inject new momentum into the world economy, Qian said.

China is willing to continuously strengthen solidarity and cooperation with Arab countries, advance the joint building of the Belt and Road, implement the Global Development Initiative and the Global Security Initiative, and jointly build a China-Arab community with a shared future for the new era, said the ambassador.