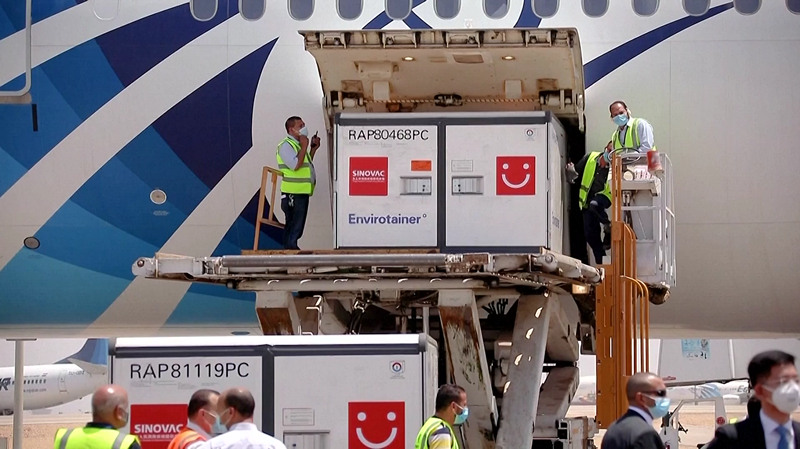 China-Egypt bilateral relations have reached a new level thanks to the close cooperation between the two countries in the fight against the COVID-19 pandemic, given the fact that the two countries have been supporting each other all along, Liao told an online news conference, according to the report on Wednesday.