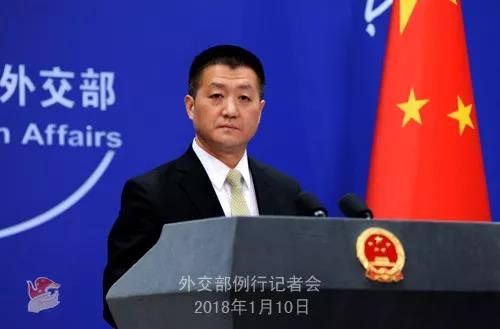 A Foreign Ministry spokesperson on Wednesday urged Japan to deal with the comfort women issue responsibly.

It was reported that Foreign Minister Kang Kyung-wha of the Republic of Korea (ROK) said Tuesday that the country will set aside its own funds to support the victims of Japan's wartime sex slavery, reiterating Seoul's stance that the 2015 agreement with Japan cannot resolve the wartime crime against humanity.

"We hope Japan addresses the concerns of its Asian neighbors and the international community, and properly handles relevant issues with a responsible attitude," Lu said.

"This is not only related to Japan's image, but also to historical justice," the spokesperson said.