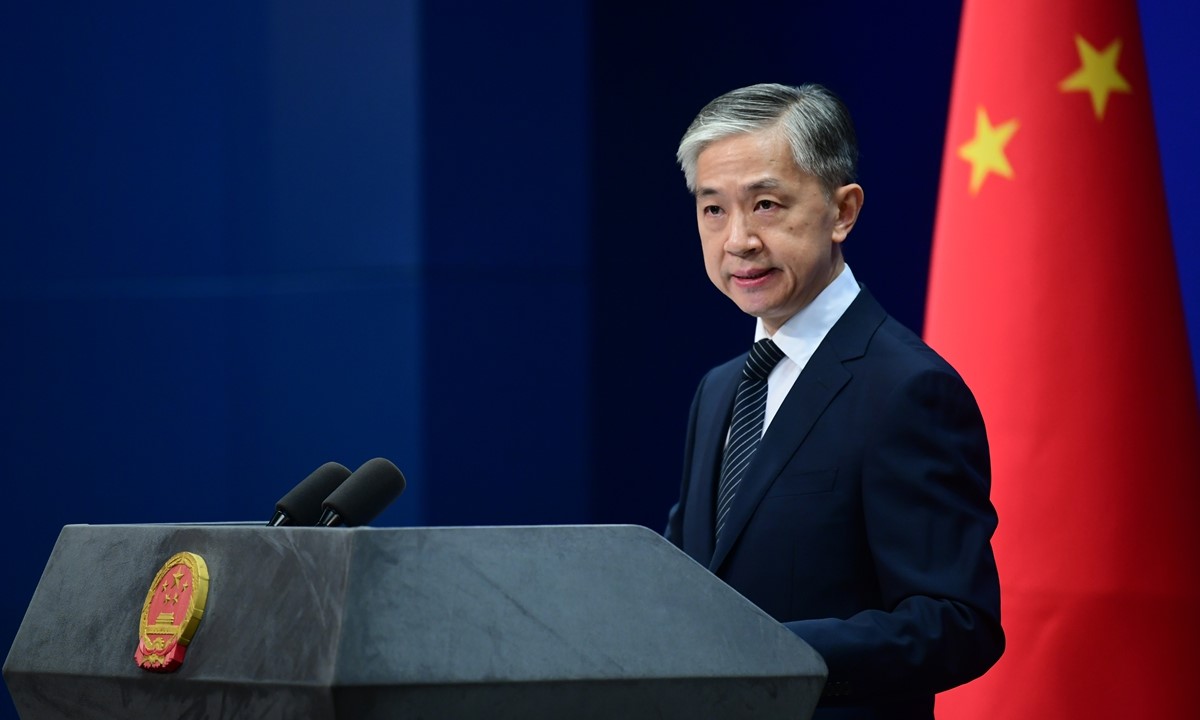 China will take necessary and legitimate measures to safeguard its legitimate rights if the US continues political suppression on Chinese journalists in the US, said Foreign Ministry spokesperson Wang Wenbin at a regular press conference on Thursday.

The regulation issued by the US Department of Homeland Security (DHS), which took effect on May 8, has limited visas for Chinese reporters to a 90-day period, with an option for extensions. As their visas are to expire on August 6, Wang stressed that so far no Chinese journalists in the United States have had their application for visa renewal approved.

“While advocating media freedom, the US interferes with and obstructs normal coverage by Chinese media in the country, which exposes its hypocrisy, double standards and hegemonic bullying,” said Wang.

He repeated that the US has caused and is responsible for the current situation. The US shall immediately correct its mistakes and stop the political suppression on Chinese media and journalists. The legitimate rights and interests of Chinese journalists in the US shall not be infringed upon and normal reporting activities shall not be affected.

“If the US is bent on going down the wrong path and doubles down on its mistakes, China will take necessary and legitimate measures to safeguard its legitimate rights,” he added.