China urges US not to send wrong signals to Taiwan separatists 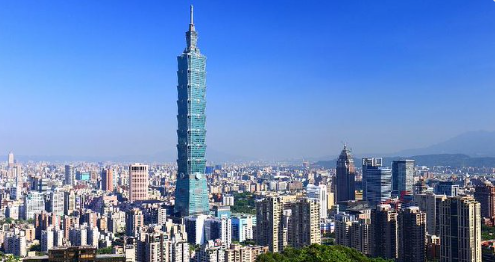 The U.S. State Department Saturday urged the Chinese mainland to stop pressuring Taiwan region. In response to this, Foreign Ministry Spokesperson Zhao Lijian stressed that China's position on the Taiwan question is consistent and clear.

"There is only one China in the world, and the Taiwan region is an inalienable part of China's territory," Zhao said, adding that China is unswervingly committed to defending its national sovereignty and territorial integrity and is determined to deter any "Taiwan independence" separatists as well as foreign intrusion.

The spokesperson pointed out that the root cause for the tensions across the Taiwan Straits is that the Democratic Progressive Party (DPP) authority refuses to recognize the 1992 Consensus and takes provocative actions by colluding with external forces.

"With the political foundation of adhering to the 1992 Consensus and opposing 'Taiwan independence', we are ready to have dialogue and consultation with any party, group or personage in Taiwan regarding cross-Straits relations and the future of the Chinese nation, and promote peaceful growth of cross-Straits relations," Zhao said.

He also urged the U.S. to abide by the one-China principle and the three China-U.S. Joint Communiques, deal with Taiwan-related issues properly to avoid damaging China-U.S. relationship and peace and stability across the Taiwan Straits.