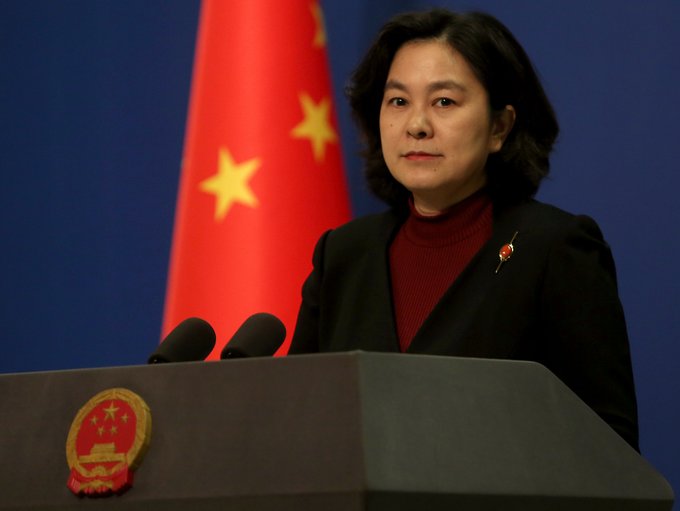 Hua was responding to the U.S. Federal Communications Commission's decision to move ahead with efforts to block Chinese companies' access to the U.S. market, continuing a series of rulings against Huawei Technologies Co. and China Telecom.

The spokesperson added that the U.S. side often cites so-called "national security threats" as a baseless excuse to put pressure on Chinese companies with no evidence. She said China urged the U.S. to stop such practices and instead create conditions for normal cooperation between enterprises of the two countries.