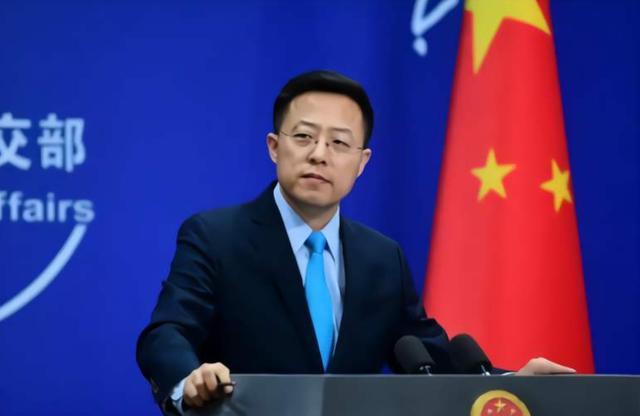 BEIJING, Dec. 23 (Xinhua) -- China is firmly against the wanton U.S. suppression of Chinese companies, a Foreign Ministry spokesperson said Wednesday, adding that this solemn position has been stated on many occasions.

"The United States should stop its erroneous practice of abusing state power and stretching national security concept to suppress foreign companies," spokesperson Zhao Lijian told a press briefing in response to an Axios report that the U.S. Department of Homeland Security will issue an advisory to American businesses, warning them of data security risks associated with using communications equipment and services from China-linked companies.

"By politicizing trade issues, the United States is violating its much-touted principles of market economy and fair competition as well as international trade rules. It undermines Chinese companies' interests and does not serve American corporate interests. It will seriously disrupt bilateral and even global scientific and trade exchange and sabotage the global industrial, supply and value chains," said the spokesperson.

Zhao said a handful of American politicians, entrenched in their Cold War mentality and ideological bias, are bent on hyping up the so-called China threat theory.

"I want to stress that containment and suppression cannot stop China from growing stronger, but will only damage mutual trust and cooperation and escalate frictions," Zhao said.

"Should the United States choose to go down the wrong path, China will take resolute measures to safeguard its sovereignty, security and development interests," he added.