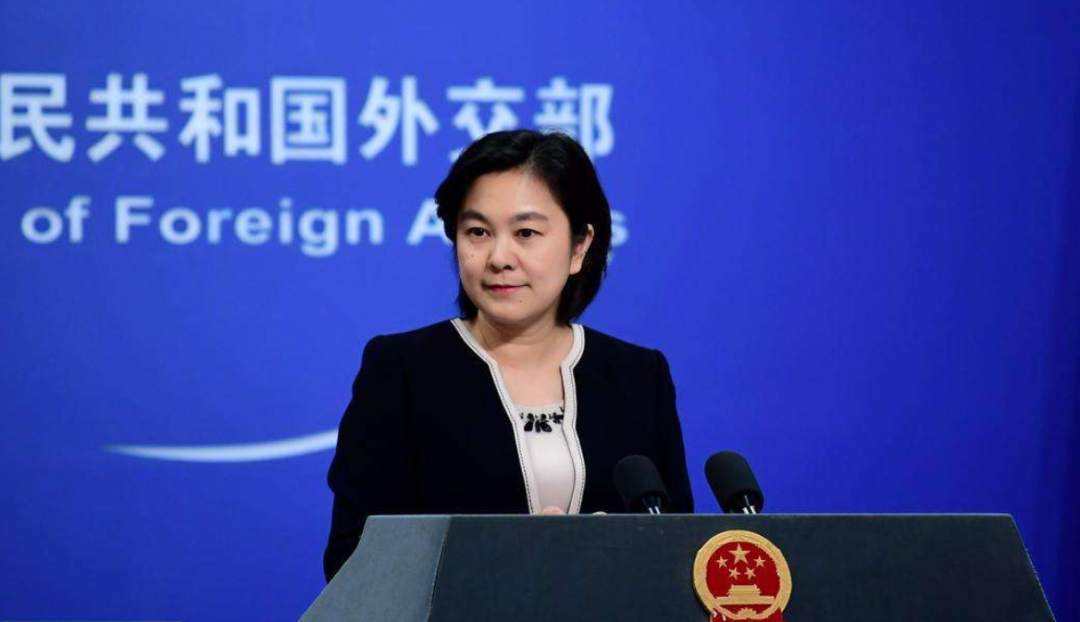 China urges the US not to interfere in China’s internal affairs using Tibet related issues, Chinese Foreign Ministry spokesperson Hua Chunying warned Tuesday, when she answered a question about a US official’s appeal to US allies to pass the so-called “Reciprocal Access to Tibet Act.”

“China always pursues an opening-up policy. Tibet is an open region and no regulations have been made to restrict the entry of foreigners into Tibet. We welcome foreigners to visit, travel, and do business in Tibet, but the premise is that they must abide by Chinese laws and regulations and fulfill necessary procedures,” Hua said.

“Ambassadors and diplomats from over 20 countries in China have visited Tibet, and they all praised Tibet’s the economic and social development in recent years. The Speaker of the US House of Representatives Pelosi, and the past two US ambassadors to China, have visited Tibet and thought highly of the economic and social development of Tibet. Pelosi also praised the efforts made by the Chinese government in safeguarding freedom of religious belief and protecting traditional national culture,” Hua added.

“The so-called erasure of minority languages, cultures, and religions is completely nonsense. In accordance with the law, the Chinese government always protects the freedom of ethnic minorities to use and develop their own spoken and written languages, as well as to protect their religious beliefs. Nowadays, China has nearly 200 million citizens of various religions, over 380,000 religious clerics and over 140,000 legally registered religious venues,” said Hua.

“The lives of Chinese ethnic minorities are getting better with their hometowns developed and their cultures passed on, which is a fact that everyone can see,” Hua noted.

Hua mentioned the Tibetan Tamdrin (Ding Zhen in Mandarin), from Southwestern China’s Sichuan Province, who recently gained great popularity on the Internet. As the tourism ambassador of his hometown Garze Tibetan Autonomous Prefecture, Tamdrin teaches some simple Tibetan phrases when broadcasting his live video stream. In addition, many Xinjiang Uyghur celebrities shine on the art stage, and are welcomed by young people of different ethnic groups, said Hua.

“We urge the United States to stop using Tibet-related issues to interfere in China’s internal affairs and destroy the development and stability of Tibet, and not to provide any support for the ‘Tibet independence’ forces in anti-China separatist activities,” Hua said. “China will take all necessary measures to defend its own interests. We also believe that the international community will not be deceived by the lies of some anti-China politicians in the United States.”