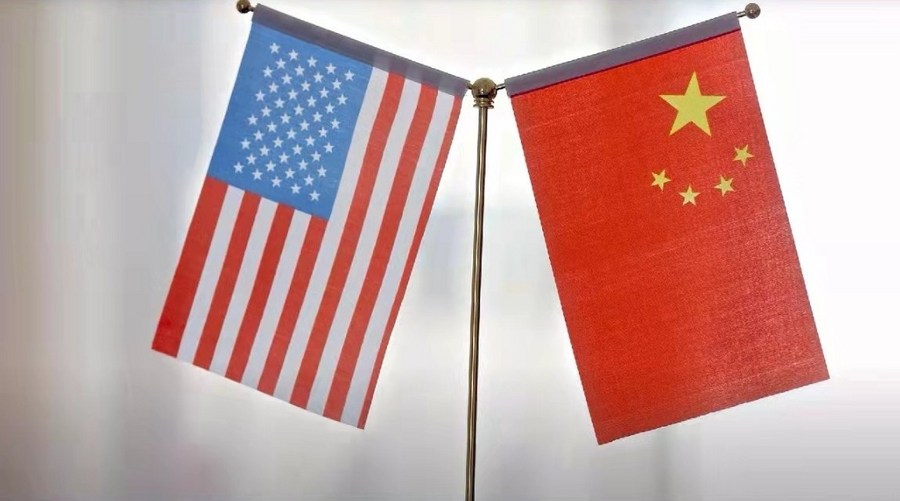 Both Wei and Austin are in the Southeast Asian country to participate in the ASEAN Defense Ministers' Meeting-Plus.

It was the second time that Wei and Austin met face-to-face. The first time was on the sidelines of the Shangri-La Dialogue in Singapore in June.

Earlier on Sunday, China's Defense Ministry said China would hold a positive, open attitude towards exchanges with the US on the sidelines of the defense conference.