WORLD China, US should work together for better shared future in spirit of Ox: Chinese ambassador

China, US should work together for better shared future in spirit of Ox: Chinese ambassador 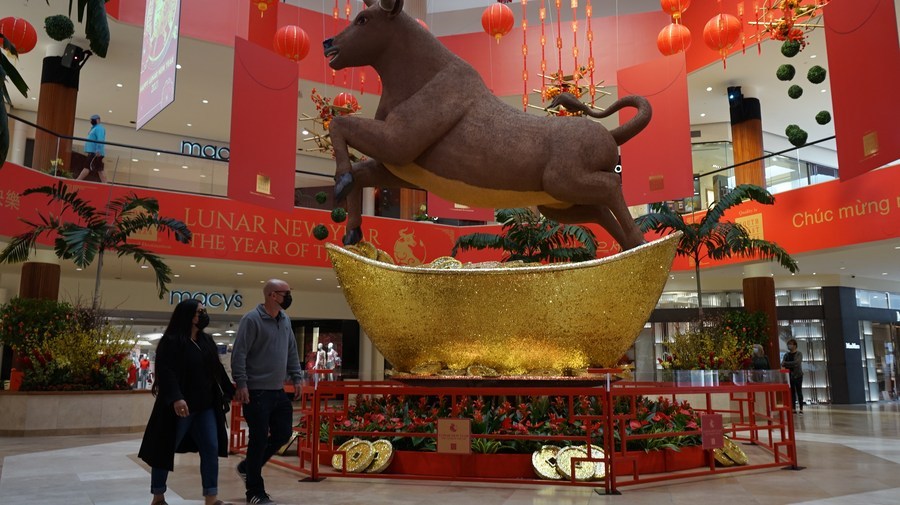 "We will show the spirit of the Ox and work together for a better shared future, for the Chinese and American people and people of the whole world," Chinese Ambassador to the United States Cui Tiankai said.

WASHINGTON, Feb. 12 (Xinhua) -- The United States and China should work together for a better shared future in the spirit of the Ox, a zodiac animal which symbolizes stamina, energy and dedication in Chinese culture, Chinese Ambassador to the United States Cui Tiankai said Thursday.

"In a few hours, we will ring in the Year of the Ox," Cui said at the 2021 Chinese New Year Online Reception and Symphony Concert streamed online on Thursday evening local time.

"In the Chinese culture, the Ox symbolizes stamina, energy and dedication," Cui said, adding he hopes that "we will show the spirit of the Ox and work together for a better shared future, for the Chinese and American people and people of the whole world."

Calling on the two countries to "defeat COVID-19 with the stamina of the Ox," he said that "we will never forget that the Chinese and American people have supported each other and held on together during the pandemic." 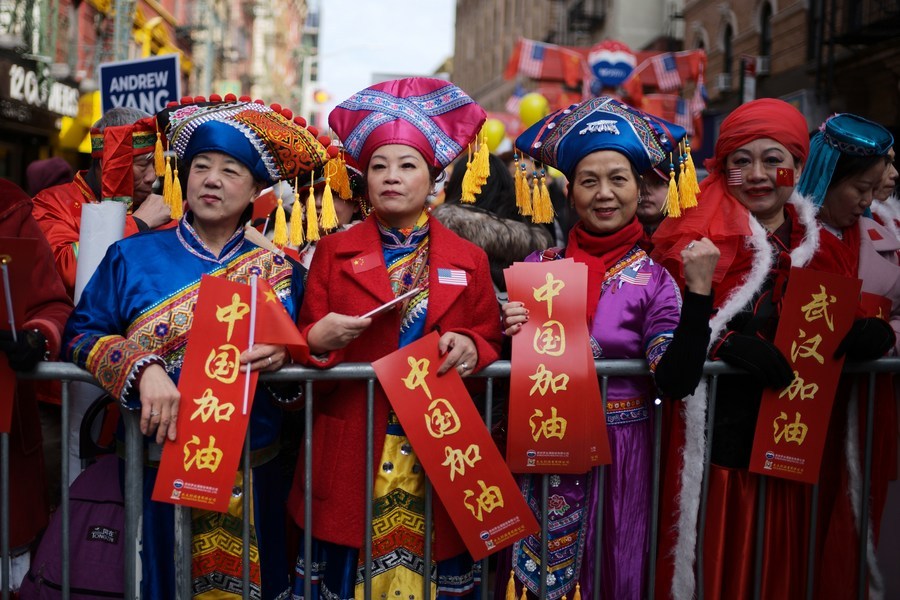 "I believe as long as we persevere, guided by science and humanitarianism, we will overcome the pandemic together not too far from now," he added.

"Second, let's bring about post-pandemic recovery and growth with the energy of the Ox," said Cui.

"China will stay committed to the win-win strategy of opening-up and economic globalization, and work with the United States and other countries to inject confidence and energy into the global economy," he said.

"Third, let's pool our strength and wisdom for a better future with the dedication of the Ox," said the ambassador.

Countries need to put aside differences and act with a sense of responsibility and solidarity to tackle an array of global challenges, such as communicable diseases and climate change, he said.

Over the past five decades, the two countries have risen above ideological differences and Cold-War confrontation and made great strides in their relations, he said.

"This has not only positively impacted both countries, but also changed the whole world. As we bid farewell to the past year, we should more look to the future, and work together to realize the sound and stable development of China-U.S. relations," he said. 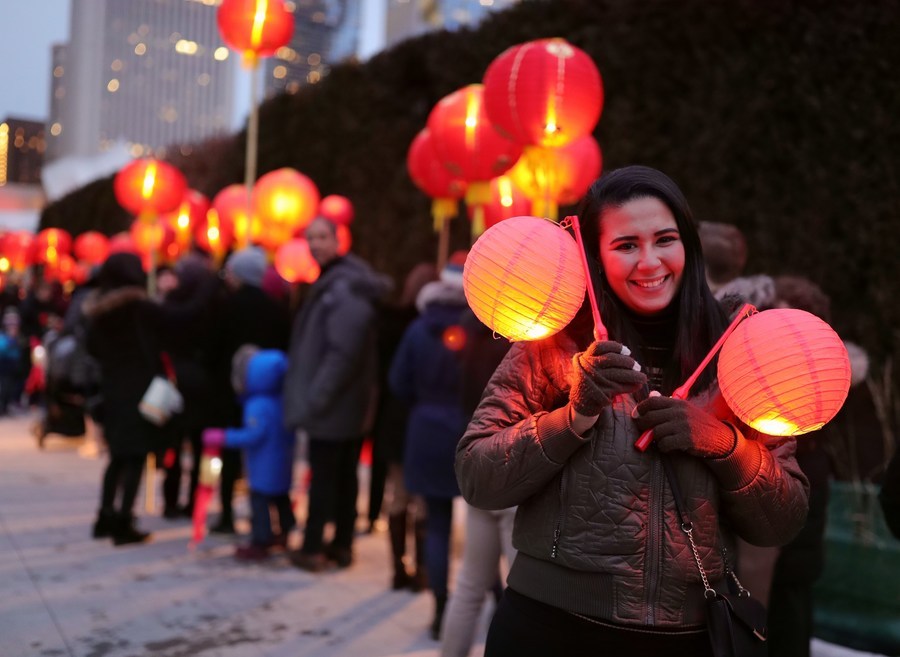 "In the Chinese zodiac, the Ox is a most auspicious and prosperous animal sign," he said, expressing his best regards to his fellow compatriots in the United States and all American friends.

Thursday's concert was presented by China's Shenzhen Symphony Orchestra and guest musicians from the United States and Japan.