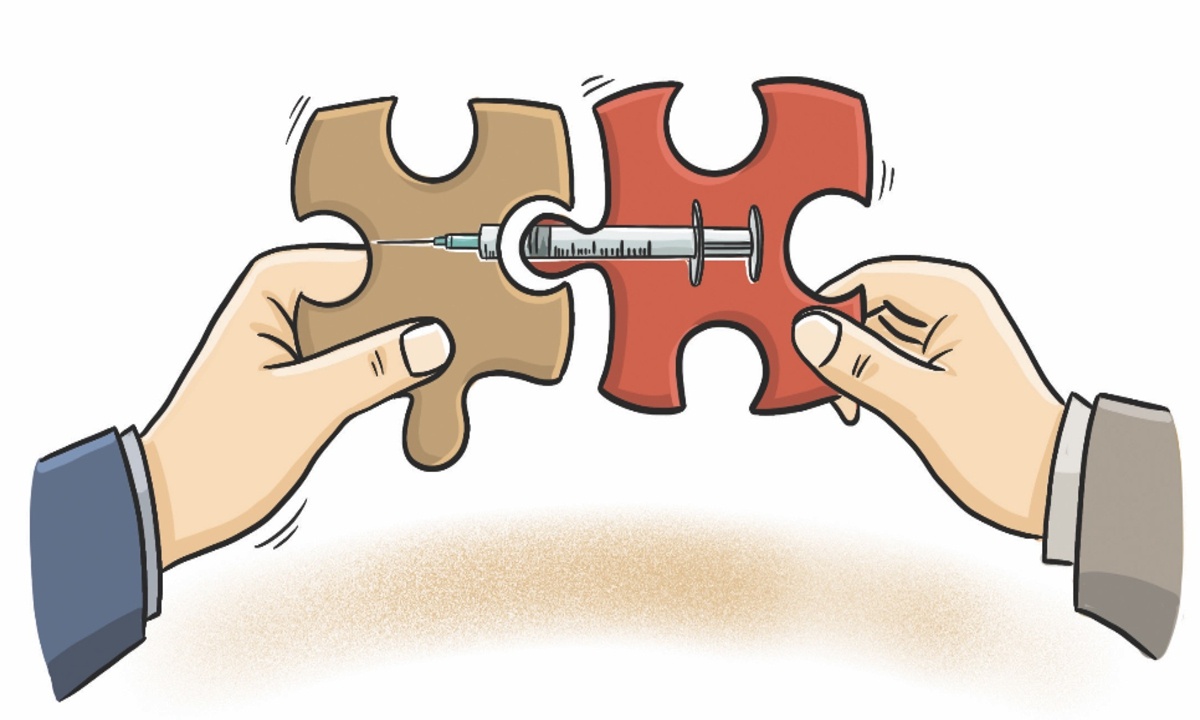 As Indonesia received its first batch of a COVID-19 vaccine from China, the promotion of pandemic containment cooperation is set to pave way for a faster economic rebound for the country, and to enhance trust and build cozier regional partnerships.

Indonesia has ordered around 143 million doses of vaccines from Sinovac, the report said. While the country is waiting for an emergency vaccine use authorization from its drug regulator, preparation work for massive vaccination has been started.

The world's largest archipelago has been hard hit by COVID-19, compared with many other Southeast Asian countries. According to data from the Johns Hopkins University, Indonesia has reported over 580,000 confirmed infection cases as of Monday.

The resurgence of the virus has dimmed economic prospects. GDP is expected to contract by 1.5 percent in Indonesia this year, according to data from IMF in October, worse than its previous estimation of 0.3 percent contraction.

As the once-in-a-century coronavirus keeps ripping through many economies and sickening many people, vaccines are in urgent demand as the fastest means of pulling the world out of the health crisis. However, most developing countries lack sufficient capacity of scientific research or technology to develop a vaccine in time.

China is one of a handful of countries leading COVID-19 vaccine development. With its epidemic put under firm control, China has been promoting cross-border cooperation on vaccine development with the widely publicized goal to make its vaccines to the world as a global public good.

Five Chinese vaccine candidates remain under clinical trials in countries including the UAE, Brazil, Pakistan and Peru. China has been actively cooperating with international organizations such as the WHO, Gavi, the Vaccine Alliance and the Coalition for Epidemic Preparedness Innovations, China's Foreign Ministry spokesperson Zhao Lijian said at a regular press conference earlier.

By contrast, the US has failed in implementing an effective response to the virus. Recently the US - following withdraw from the WHO - has witnessed record-high daily confirmed infections, exceeding 200,000 and the death toll exceeding 2,000 a day.

In the meantime, the promotion of vaccine cooperation between China and Indonesia has been an example of effective partnership between China and members of the Association of Southeast Asian Nations (ASEAN), which will pave the way for a faster economic recovery and enhanced economic cooperation throughout the region, especially after the ink of the mega free trade deal - Regional Comprehensive Economic Partnership (RCEP).

As always, challenges remain in promoting vaccine cooperation throughout the world, including establishing effective distribution mechanisms, in addition to emerging geopolitical disputes. From sowing discord in the South China Sea to vilifying Chinese vaccines, certain US-led Western politicians and media outlets have been hindering the world's fight against the deadly virus.

Focusing on cooperation and shelving disputes has become a consensual norm between China and ASEAN countries now. With economic stagnation becoming a serious challenge across the region, promoting vaccine cooperation not only paves the way for a faster economic rebound, but also enhances mutual trust among China and all ASEAN countries.

The article was compiled based on an interview with Zhao Gancheng, director of the Center for Asia-Pacific Studies at the Shanghai Institute for International Studies. bizopinion@globaltimes.com.cn