BEIJING, Aug. 21 (Xinhua) -- China and Vietnam will hold activities on their border on Aug. 23 to commemorate the 20th anniversary of the demarcation of the land boundary between the two countries and the 10th anniversary of the erection of boundary markers, foreign ministry spokesperson Zhao Lijian announced Friday. 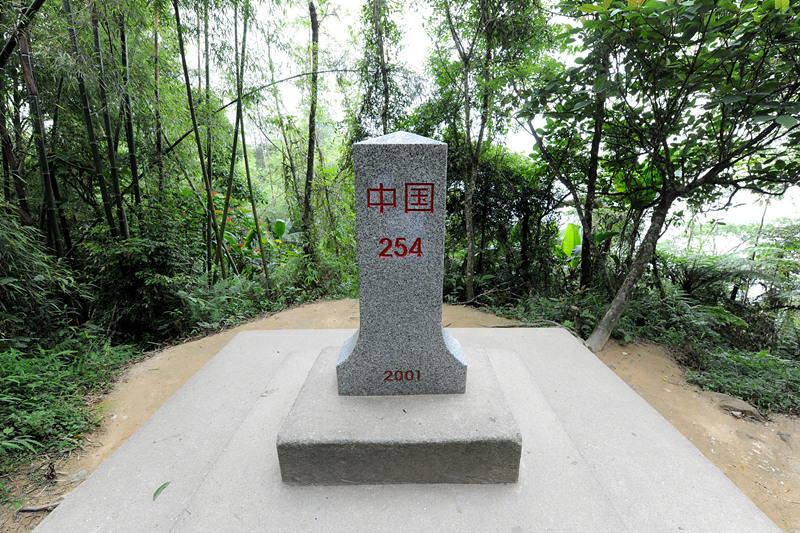