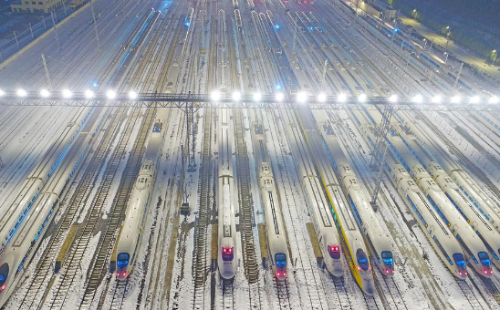 China will take multiple measures to ensure a smooth Spring Festival travel rush, according to an official with China's top economic planner Wednesday. About 2.98 billion trips are expected to be made during the 2018 Spring Festival travel rush, known as the Chunyun, between February 1 and March 12, Lian Weiliang, deputy director with the National Development and Reform Commission (NDRC) told a press conference. 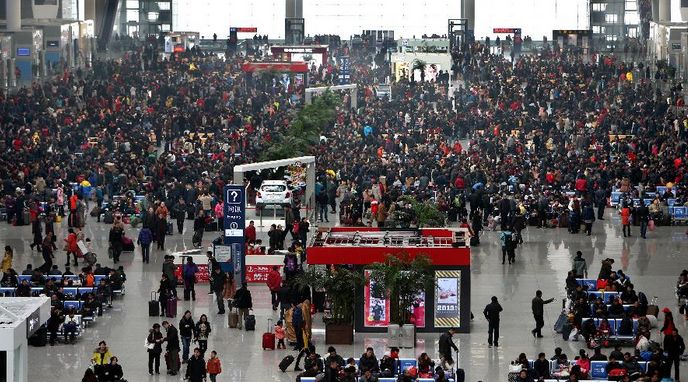 The figure is basically the same as that of last year, he said. The number of road trips is projected to reach 2.48 billion, a 1.6-percent decrease from last year, while train trips are likely to top 389 million, up 8.8 percent year on year, the NDRC said in an earlier statement. 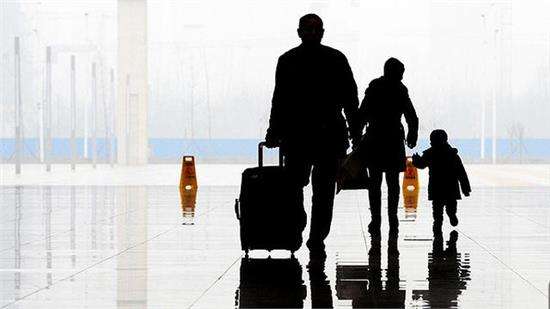 Air travel will likely top 65 million trips, surging 10 percent from last year, while boat trips are predicted to reach 46 million during the period. Transportation authorities are prepared for the travel rush, when hundreds of millions of Chinese return to their hometowns or travel around the country, putting huge pressure on the transportation system, according to Lian. The Spring Festival, or Chinese Lunar New Year, falls on Feb. 16 this year.