BEIJING, Aug. 11 (Xinhua) -- China hopes the United States could open up its research base at Fort Detrick to the media, release more information about its over 200 bio-labs overseas, and invite WHO experts to the United States for COVID-19 origin-tracing investigations, a foreign ministry spokesperson said Tuesday. 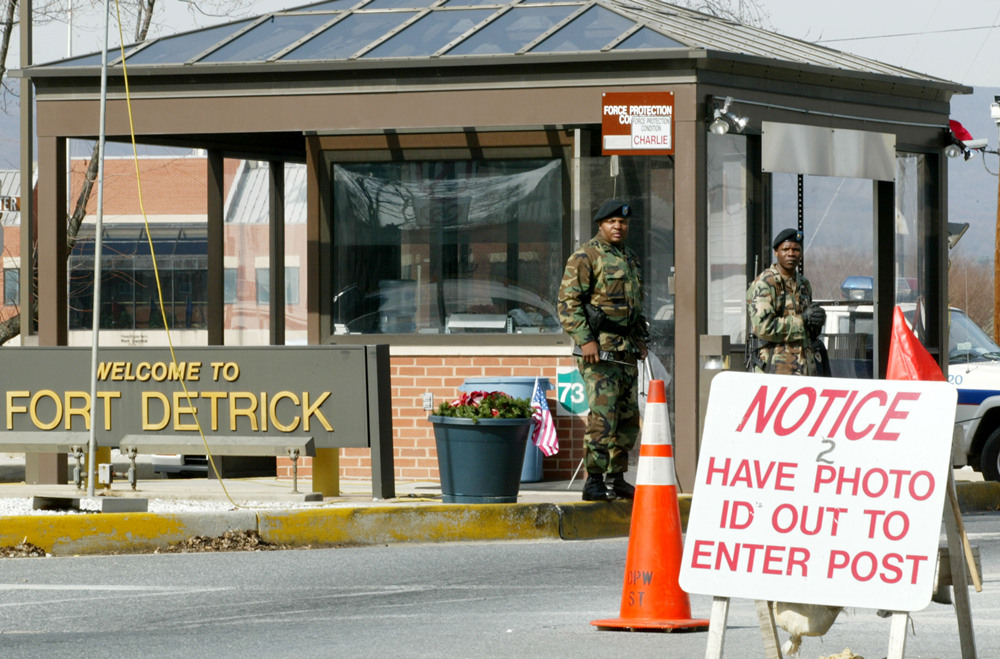 Spokesperson Zhao Lijian made the remarks at a press briefing in response to the NBC's interviews with directors of the Wuhan Institute of Virology (WIV) and Wuhan Branch of the Chinese Academy of Sciences. US State Department spokesperson Morgan Ortagus alleged that NBC's interviews did not press for facts.

Zhao said the comments came as no surprise, "because we know certain individuals in the United States have their own 'definition' of truth: as long as a lie serves to attack and smear China, it is a fact."

He said Chinese scientists have shared their professional views of the management and research at the WIV in multiple interviews.

"The fact is as plain as day that there is no evidence supporting the claim that the novel coronavirus came from a lab," Zhao said.

"We would really hope that the United States could open up its research base at Fort Detrick to the media, release more information about its over 200 bio-labs overseas, and invite WHO experts in to conduct origin-tracing so it has a chance to tell the truth and offer an explanation to the American people and the international community," he added.

Zhao said the Communist Party of China puts people and life front and center, and the Chinese government's epidemic response can stand the test of time and history. "It stands in sharp contrast with US political parties who put political gains first."

The spokesperson said that focusing on fighting the virus and saving lives should be the one true task at hand for the United States, not regurgitating excuses to shift the blame to China, as confirmed cases in the country surged over 5 million and deaths over 160,000.