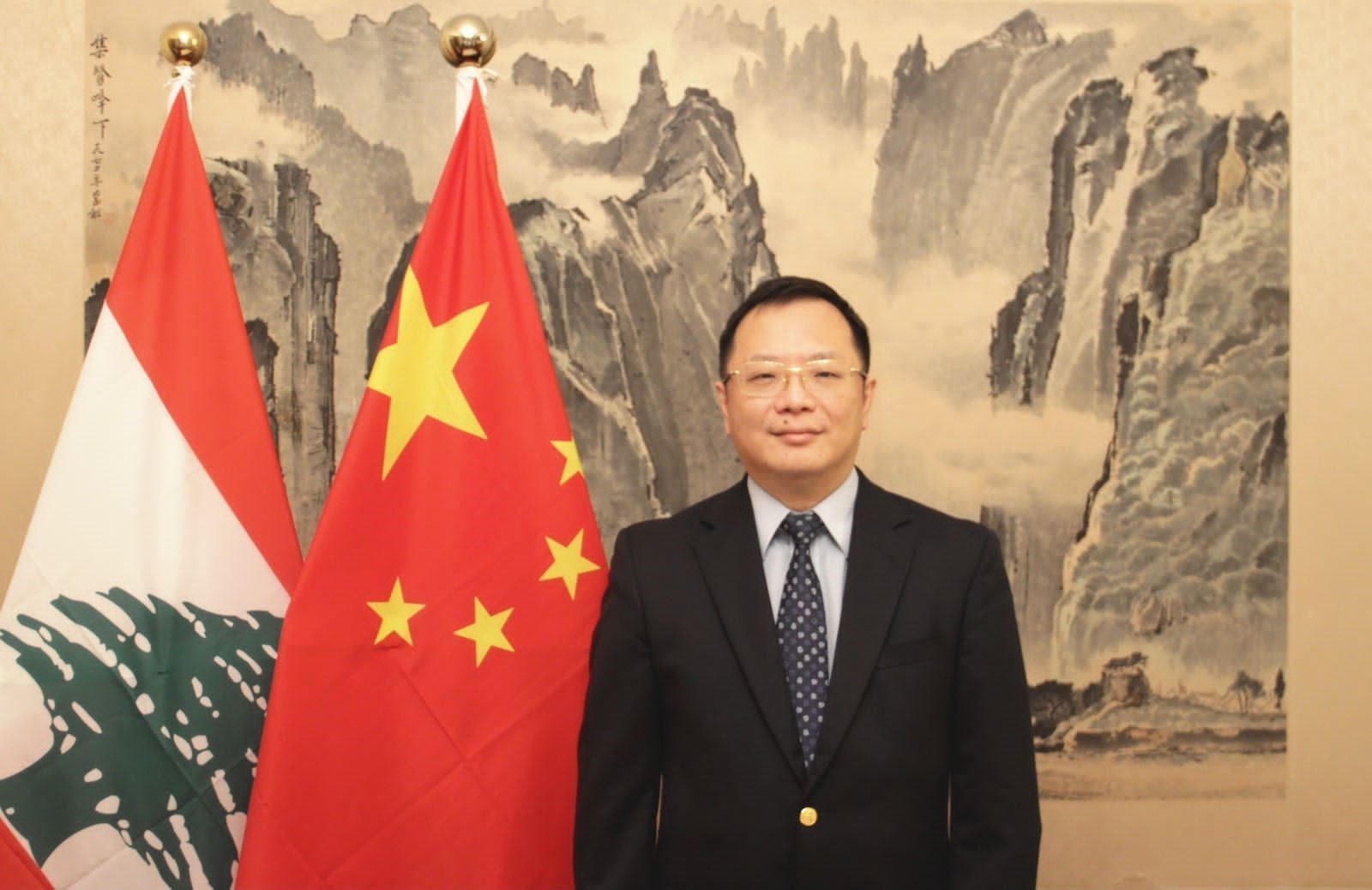 BEIRUT, July 26 (Xinhua) -- Chinese Ambassador to Lebanon Qian Minjian said on Tuesday that China is willing to further enhance relations with Lebanon and between the two armies and contribute more to maintaining peace in Lebanon and the region.

"China will continue to hold high the banner of multilateralism to build a community with a shared future for mankind," Qian said during a reception held virtually to celebrate the 95th anniversary of the founding of the Chinese People's Liberation Army (PLA).

Zheng Yuchong, defense attache at the Chinese embassy in Lebanon, noted at the reception that China has made important contributions to maintaining peace in Lebanon and the region over the past 16 years.

"China is the first country to provide vaccine assistance for the Lebanese army. The Chinese army is willing to continue to develop exchanges and cooperation with the Lebanese army in various fields to promote the healthy development of bilateral relations," he said.

Nemr Abi Nassif, representative of the Lebanese Armed Forces Commander General Joseph Aoun, expressed gratitude for the efforts the PLA has made to maintain security and stability in Lebanon, hoping for deeper pragmatic cooperation between the two armies.