United Nations (People’s Daily) - The international community has the responsibility to urge the passing and the execution of the Convention on the Rights of the Child, said China’s Permanent Representative to the United Nations Zhang Jun on Monday. 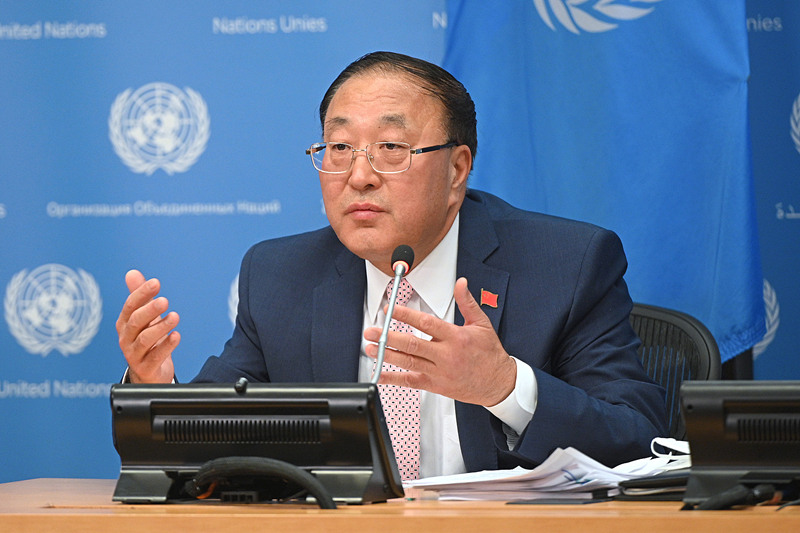 Zhang emphasized that achieving peace is the best protection for children. Parties to conflict should actively respond to and implement the secretary-general's global ceasefire initiative and resolve their differences through dialogue and consultation.

“China condemns all grave violations against children, including the killing of civilians and children in Afghanistan by foreign troops,” he said.

China calls on parties to conflict that have signed the child protection action plan with the UN to take effective measures to implement it, and those who have not yet done so to sign it as soon as possible, Zhang said.

“The protection of children is the responsibility of all states and governments, and should be the top priority under any circumstances.”

Zhang also urged the government of Canada to fulfill its responsibility and give justice to the recently exposed abuse and violence of indigenous children in the country at boarding schools that led to the loss of over 4,000 lives.