WORLD Chinese Ambassador to US Cui Tiankai to leave post, return to China

Chinese Ambassador to US Cui Tiankai to leave post, return to China 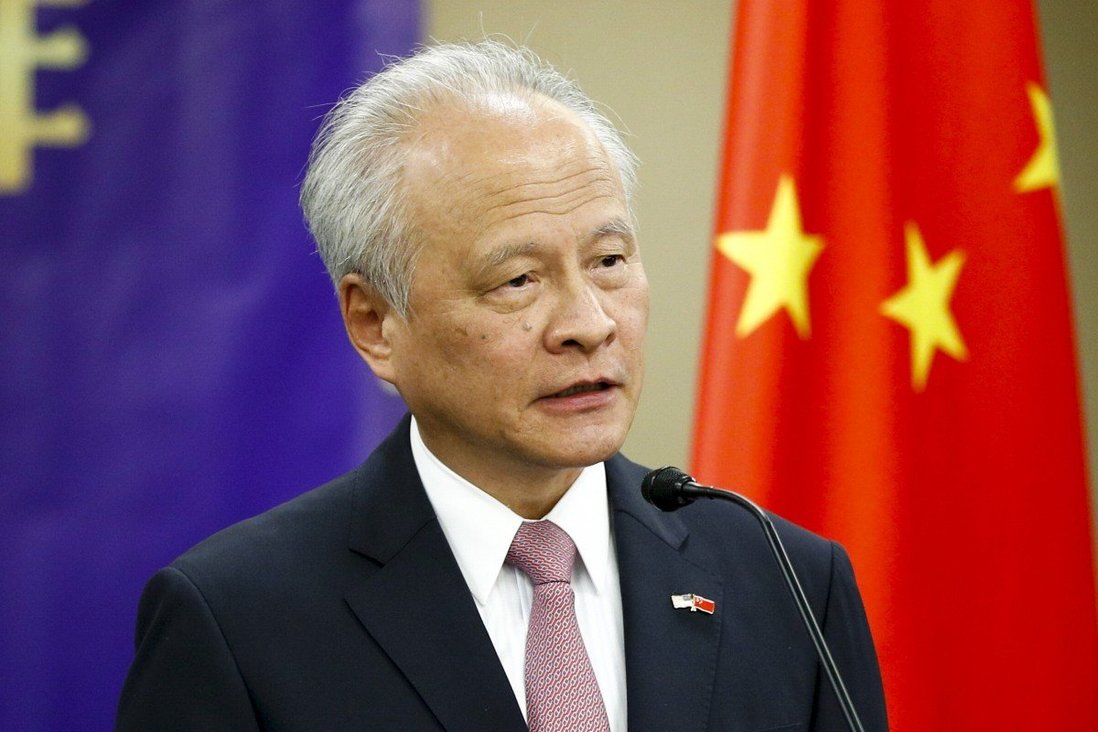 Chinese Ambassador to the U.S. Cui Tiankai announced his leave after eight years of service in a statement released on the embassy's website on Monday.

Cui thanked overseas Chinese for the support and care they have given him during his tenure. "Whenever their home country suffered or encountered difficulties, overseas Chinese always showed their support without hesitation and donated generously," he said in the message.

The ambassador also hailed the achievements China has made over the years, urging stronger unity for Chinese at home and abroad.

Cui said the China-U.S. relationship is at a "key crossroad" that will have to choose between dialogues and conflicts, and called on the Chinese living in the U.S. now to shoulder more responsibilities in promoting world peace and stability.