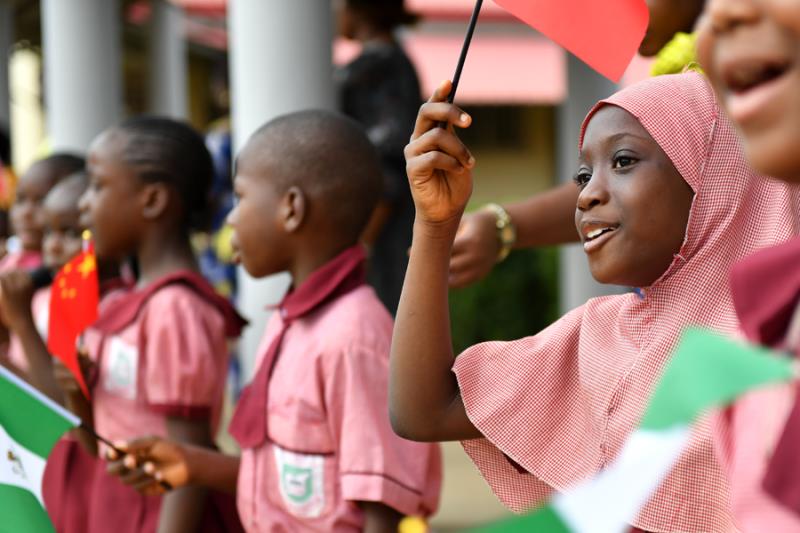 Abuja (People’s Daily) – China’s ambassador to Nigeria Zhou Pingjian attended the commissioning ceremony of a renovation project  sponsored by the People’s Republic of China in  China-Assisted Model Primary School in Abuja on  July 6, 2018.

Praising   the help to Nigeria’s basic education and infrastructure by the Chinese government, Malam Muhammed Musa Bell, Minister of Nigeria's Federal Capital Territory, said,” “The presence of this China Assisted Model Primary School  reinforces the cordial relationship between the government and people of Nigeria and the government and people of China. Through the institute, children would be taught how to fish, rather than being given fish. Many lives would be improved  and destinies shaped.”

The Chinese government has supported the Nigerian dream of improving the standard of education through the provision of four model primary schools which were constructed by China Civil Engineering Construction Corporation (CCECC), started in 2011. They are located at Kaduna , Ogun, Katsina states and FCT.  When the school started in 2011,  there were  85 pupils and now we have  265, Head Teacher, Hajia Saudat Duduyemi, said.

In a newly constructed classroom, there is a large scale map of China on the wall. “That ‘s Beijing,  capital of China,” Fatima, a fifth-grader, pointed at the map and told the reporter proudly. 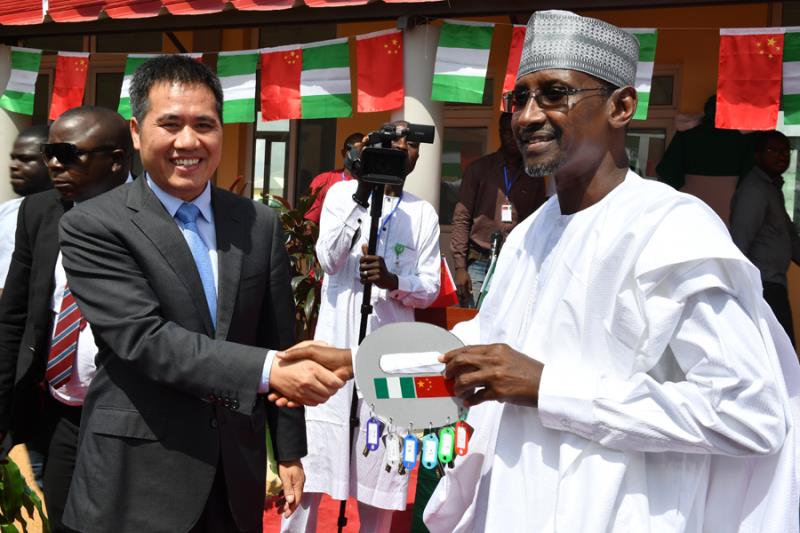 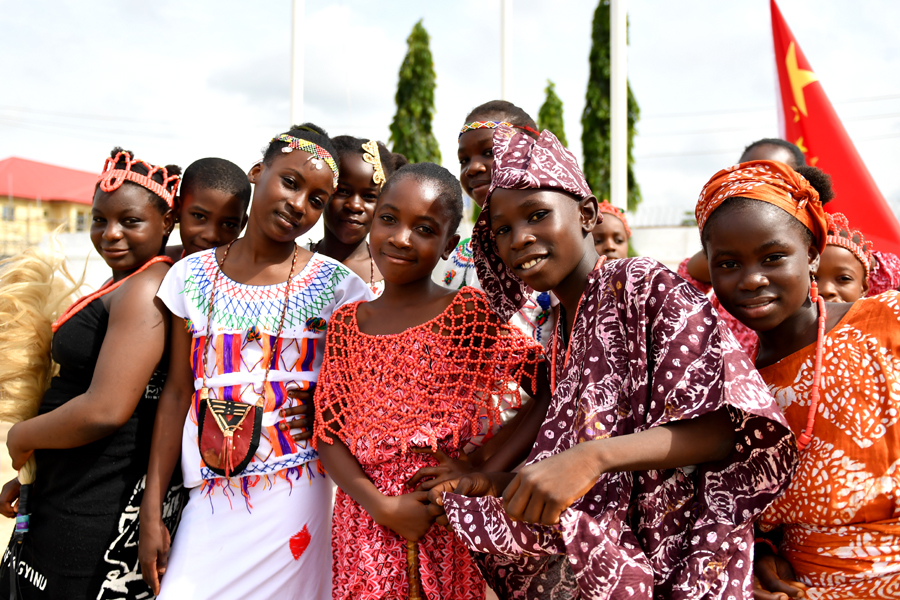 Students perform a traditional Nigerian dance at the welcoming ceremony. 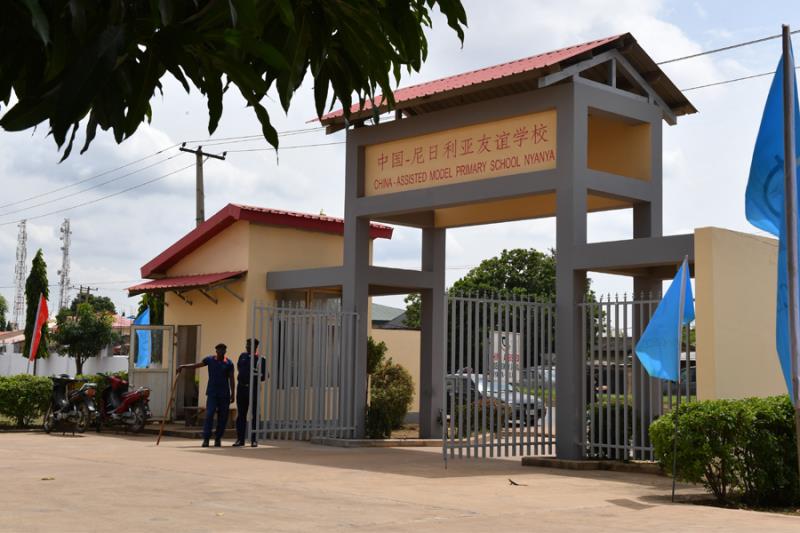