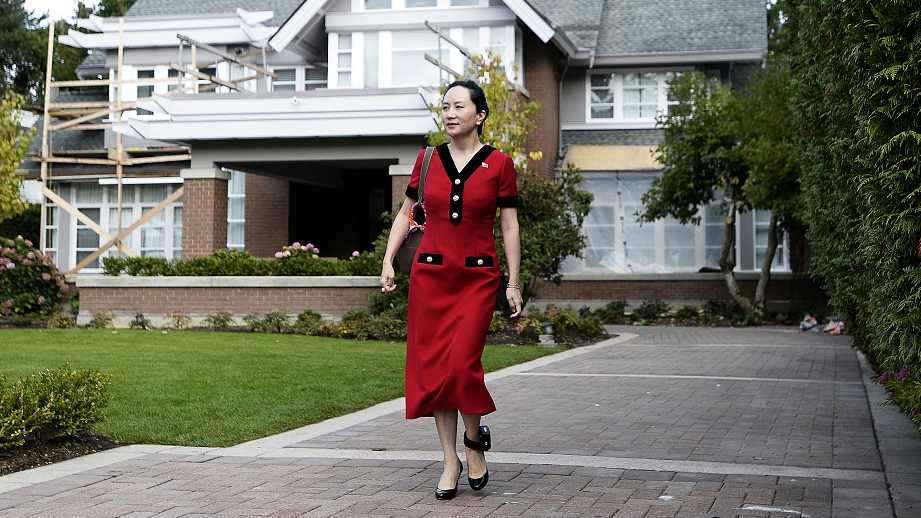 Chinese Ambassador to Canada Cong Peiwu Thursday visited Meng Wanzhou, the chief financial officer of Chinese tech giant Huawei, in Vancouver and urged Ottawa to correct its mistake and take measures to solve the issue as soon as possible, the embassy said on Friday.

The Chinese government is determined to protect the just and legitimate rights and interests of its citizens and enterprises, stressed the ambassador.

"The great motherland and nearly 1.4 billion Chinese people are your staunchest supporters," the embassy quoted Cong. "We expect you to go back to China safe and sound at an early date." 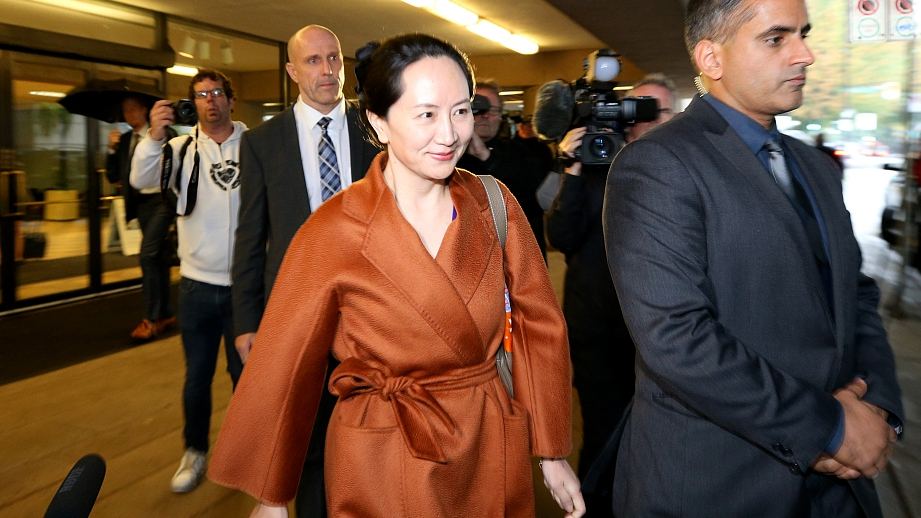 Meng was arrested on December 1, 2018 at Vancouver's airport at the request of the United States, which is seeking her extradition on fraud charges. Both Meng and Huawei have repeatedly denied any wrongdoing.