Two prominent Chinese Americans were honored on Wednesday with the President's Volunteer Service Award (Lifetime Achievement Award) for recognition of their lifelong service to enhance the life quality of the Asian community in New York City. 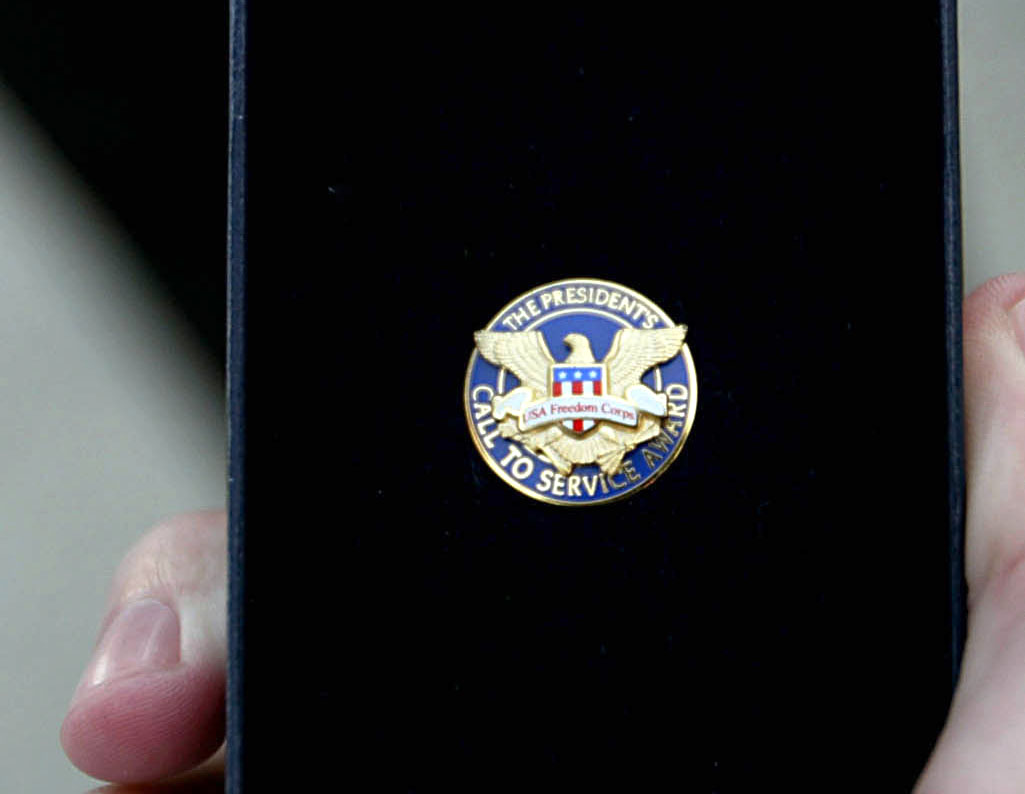 John S. Chan, chairman of Asian American Community Empowerment (BRACE), and Jack Poon, honorary president of BRACE, were presented the awards by Grace Meng, member of the House of Representatives, at the organization's fifth anniversary gala held in the NYC borough of Brooklyn.

"BRACE is a tireless advocate for the Asian American Community and stands unwavering in its mission to represent the interests of its members," said Meng in her congratulatory remarks. "I am sure your efforts will generate many good works and this organization will establish goodwill and cooperation both inside and outside of the Asian American community."

The President's Volunteer Service Award is a civil award bestowed by the President of the United States. It was established to honor volunteers who devote hundreds of hours per year to helping others.

The awards are offered in multiple levels, including bronze, silver, gold and the highest honor, the President's Lifetime Achievement Award for those who contribute more than 4,000 hours of service in their lifetime.