NEW YORK, March 4 (Xinhua) -- Committee of 100, a non-profit U.S. leadership organization of prominent Chinese Americans, on Thursday unveiled a seven-point plan calling on officials and law enforcement to focus on concrete actions to stop the incidents of hate, violence and racism directed toward Chinese Americans and the Asian Americans and Pacific Islanders (AAPI) community. 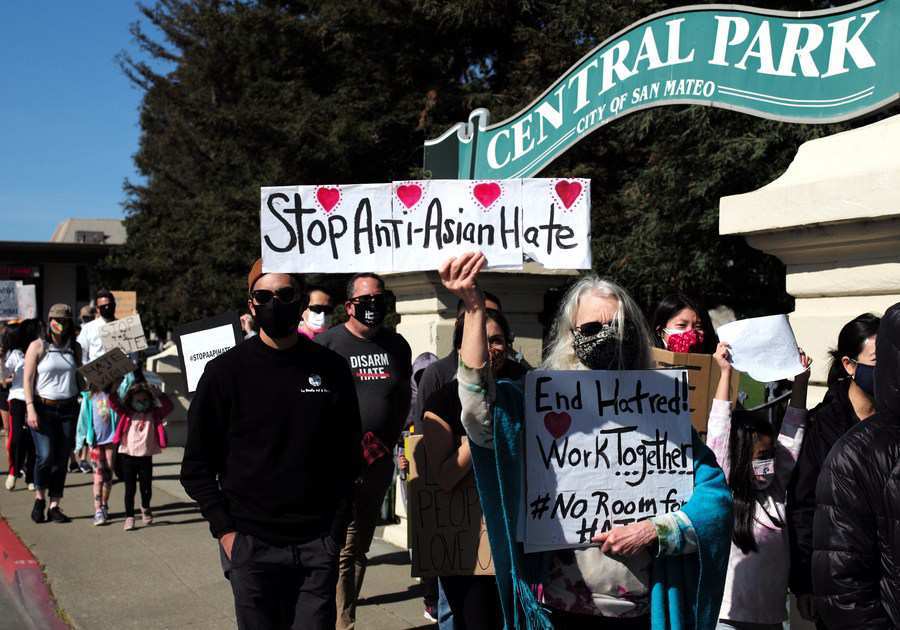 The Committee of 100 calls on all elected officials - including governors, mayors, and members of Congress - to forcefully denounce all acts of anti-Asian racism and bigotry.

Any public official, government employee, or law enforcement officer found to be stoking hate or discriminating against people of Asian descent should be expulsed, according to the seven-point plan. 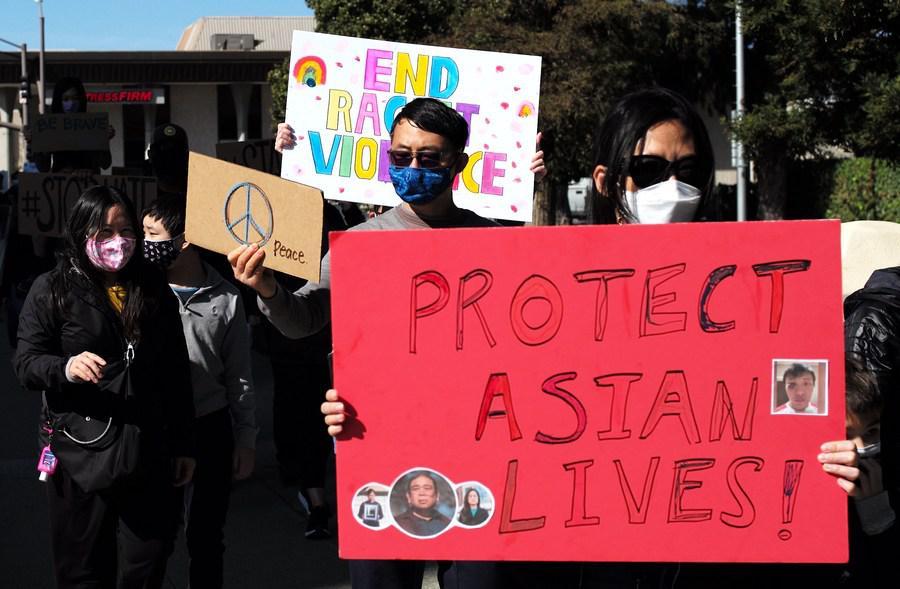 The U.S. Attorney General and the U.S. Department of Justice are urged to set up a task force to specifically investigate and combat increased violence directed toward the AAPI community.

The U.S. Department of Justice is also urged to revamp its China Initiative, which has involved the racial profiling of Chinese scientists and researchers.

The Committee of 100 calls on all law enforcement agencies to adopt a zero-tolerance stance toward acts of bigotry, racism and hate inflicted on Asian Americans, whether verbal, physical or psychological.

The federal government should provide funding to local governments and law enforcement for education, training and community outreach, according to the plan.

Moreover, survivors of hate crimes shall be ensured to have access to language support.

In 2020, close to 3,000 incidents of hate were reported against the AAPI community in the United States, said the Committee of 100.