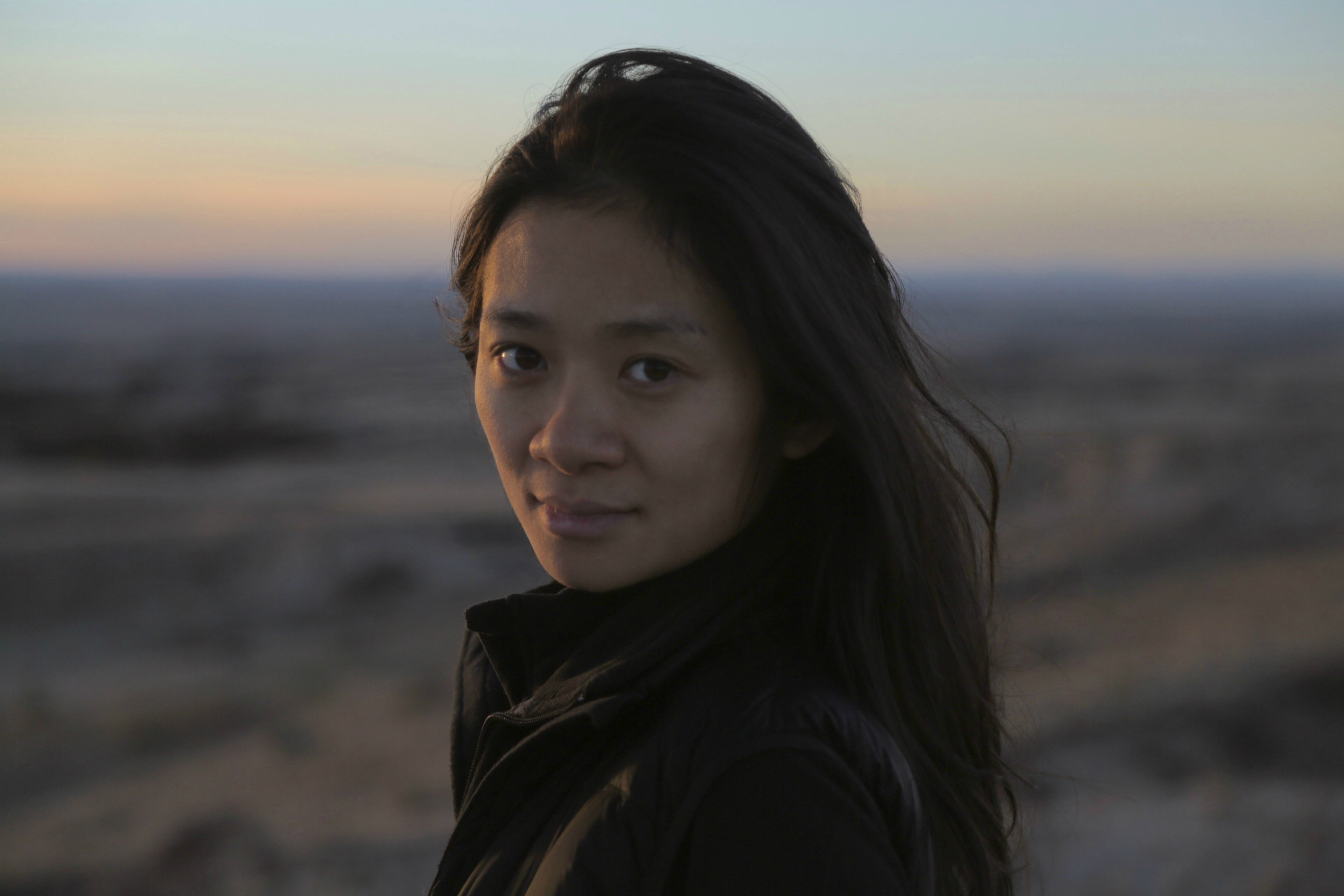 On Thursday, the American contemporary western drama film from Disney's Searchlight Pictures was named one of the top 10 films of 2020 by the Columbus Film Critics Association, along with "Promising Young Woman," "Sound of Metal," "Ma Rainey's Black Bottom," "Minari," "Soul," "Never Rarely Sometimes Always," "The Trial of the Chicago 7," "First Cow," and "Mank."

Adapted by Zhao from Jessica Bruder's 2017 non-fiction book "Nomadland: Surviving America in the Twenty-First Century," the film stars two-time Oscar winner Frances McDormand as an out-of-work woman who packs her van and sets off from her small town to travel around the vast landscape of the American West, exploring a life outside of conventional society as a modern-day nomad.

Zhao took home the Best Director award and Best Adapted Screenplay award at the annual Columbus Film Critics Association Awards. The film also won Best Cinematography for Joshua James Richards in an online ceremony held by the U.S. critics group, made up of film critics based in Columbus, Ohio, and the surrounding areas.

Zhao was named Best Director of 2020 by the Oklahoma Film Critics Circle, composed of Oklahoma-based print, broadcast and Internet film critics. She also nabbed Best Adapted Screenplay at the awards.

The film also won Best Actress for Frances McDormand and landed in the critics' group's top 10 films of 2020.

Alliance of Women Film Journalists, based in New York City, is dedicated to supporting work by and about women in the film industry.

"Nomadland" nabbed the Golden Lion at the Venice Film Festival and the People's Choice Award at the Toronto International Film Festival in 2020.