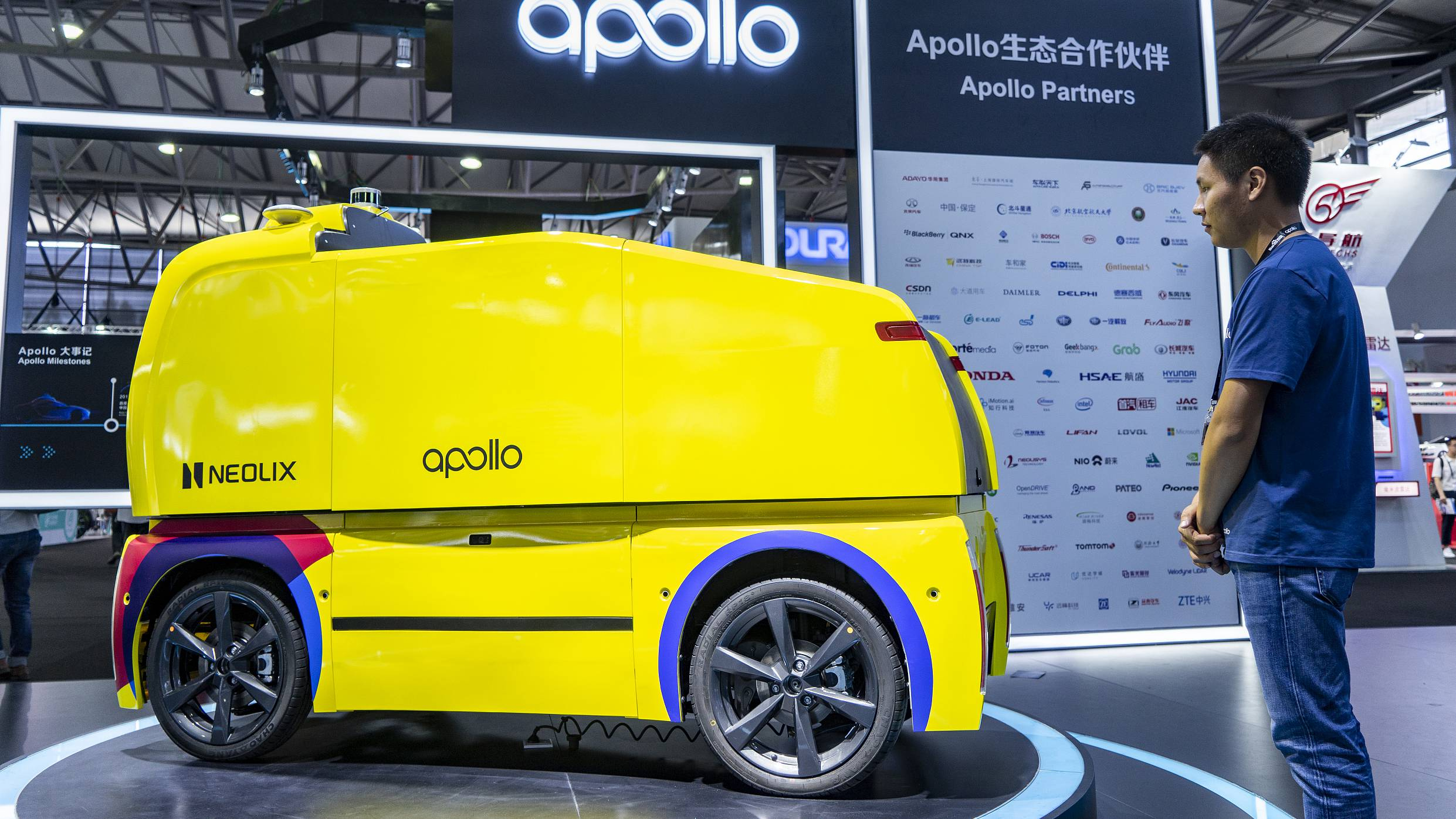 Covering 13,600 square meters, the factory is able to finish the commercial delivery of 1,000 driverless vehicles this year, Yu said.

So far, the company has manufactured 120 driverless vehicles, with a total mileage of 500,000 km, he said.

Neolix started to develop L4 autonomous vehicles in 2015. Yu said in the next three to five years, the vehicles will probably still be used in simple and low-speed scenarios such as campuses, industrial parks, and residential communities.

The company aims to attract more upstream and downstream companies in making intelligently connected vehicles to the mass production base.