Rio de Janeiro (People's Daily) - The Port of Paranagua, located in the southeast of Brazil, is the second busiest port in this country, from which large quantities of containers and agricultural products are exported. The port registered an increase, both in volume and number of containers, in 2020 and it will celebrate its 86th birthday next month. 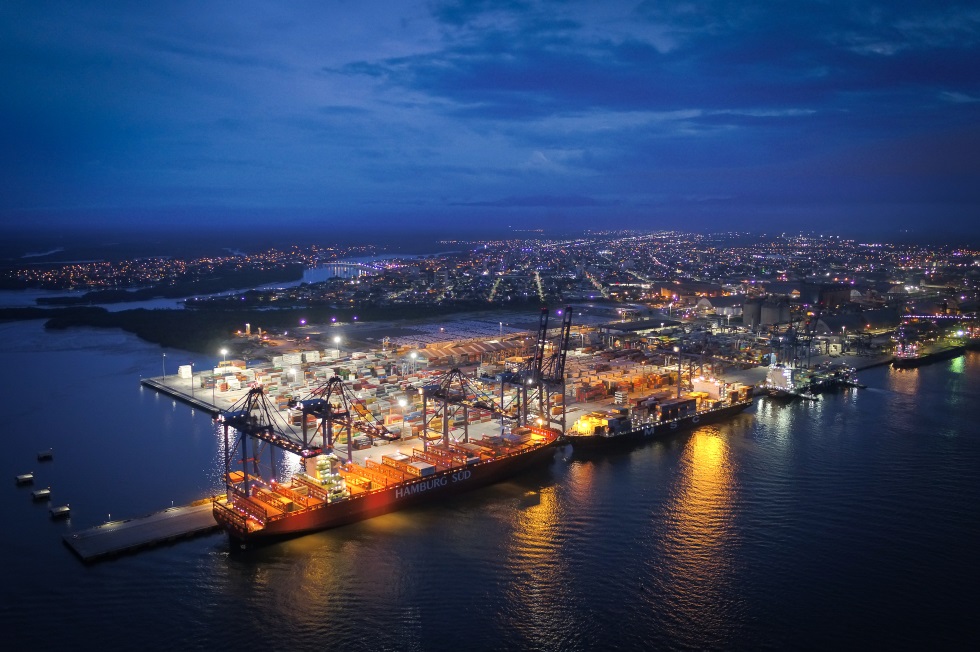 In 2018, CMPort acquired the Paranagua Container Terminal (TCP), followed by investment in the terminal's expansion work, including the extension of the berth and backyard, as well as the installation of advanced equipment.

The investment was over R$600 million ($111.5 million), making it the largest development in the Brazilian port sector in recent years.

"The expansion work brings an amazing feeling of pride as it reminds me of our early moments, struggling to work on a dirty yard without up to date equipment," says Felipe de França, the TCP's operations planning manager, who has been working at the port for nearly 21 years.

"It is clear to see the difference between the past and the current structure, moving from a small container terminal operator in Brazil, to handling nearly 1 million TEU last year, something that we only heard about from magazines before."

The new berth and storage area were built on a structure of more than 7,000 piles, which makes a much smaller and more positive environmental impact. Dolphins, schools of fish, sea turtles, and sea birds can be seen around the dock.

According to Gabriel Vieira, the institutional manager of TCP, the piles provide habitat for benthic organisms such as crustaceans and mollusks, which serve as food for fish, and the presence of fish attracts larger predators, such as marine mammals. 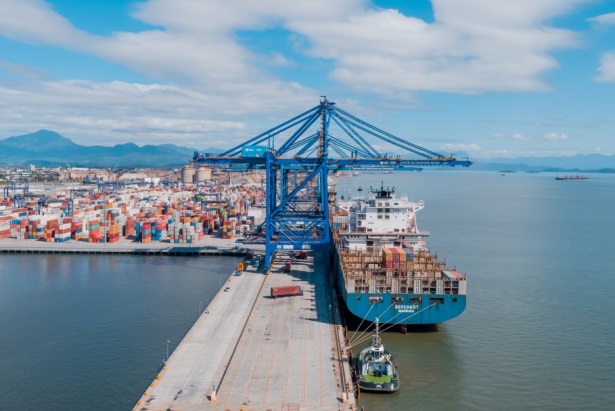 Besides the infrastructure improvement, the container terminal has also witnessed an improvement in management, especially in the area of safety. Kayo Szatkovski, the health, safety and security manager of TCP, observed the changes.

"Technical methods were applied to create a safer work environment. Also, CMPort safety management principles were implemented, including top leadership's involvement and active commitment in matters related to safety, the development and implementation of work instructions, procedures and policies, intensification of training and qualification of workers, constant supervision and alignment in all areas, through which we are transforming the culture of TCP employees," Szatkovski said.

Shanghai Dredging Company of Brazil (SDC Brazil) is another Chinese company that is also participating in the development of Paranagua Port. Since 2013, SDC Brazil has undertaken the dredging and maintenance work there, during which the waterway has been widened and deepened, bringing the maximum navigable vessels from 50,000 to 100,000 tons.