Chinese Consulate General confirms death of 3 Chinese nationals in US 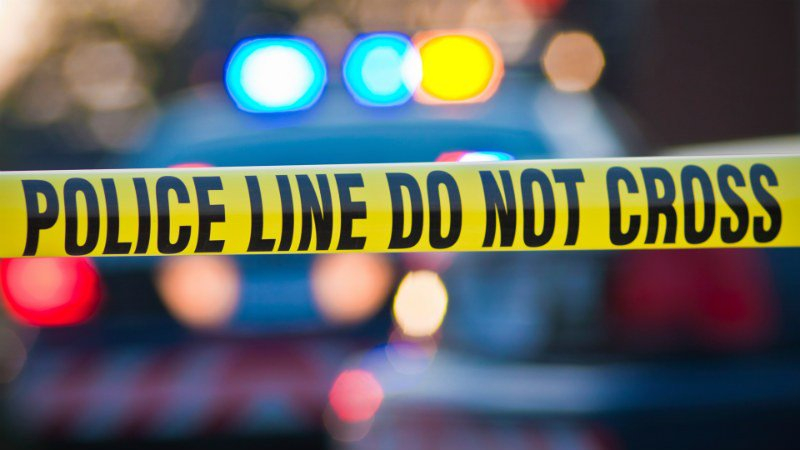 LOS ANGELES, Sept. 4 (Xinhua) -- The Chinese Consulate General in Los Angeles on Wednesday confirmed the death of three Chinese citizens, whose bodies were found inside the trunk of a car in San Diego last month.

The discovery of the bodies, including two women and one man, was notified by U.S. police, said the Chinese Consulate General.

"We pay close attention to the case and follow-up trials. We are contacting the families of the dead and will provide necessary assistance to them," said an official from the Chinese Consulate General, urging U.S. police to conduct a full investigation into the case and inform the Chinese side of the result as soon as possible.

Neil Edwin Valera, a 50-year-old U.S. truck driver from El Paso, Texas, was charged on Tuesday in connection with the death of the three Chinese migrants -- including a woman and her 15-year-old son, reported Times of San Diego.

Valera was accused of bringing the migrants through San Ysidro Port of Entry in the trunk of his BMW, which San Diego police found parked inside a residential neighborhood after they responded to a report of "a foul odor and blood dripping" from the car on Aug. 11.