WORLD Chinese COVID-19 vaccine due for delivery to Thailand between February, April

Chinese COVID-19 vaccine due for delivery to Thailand between February, April 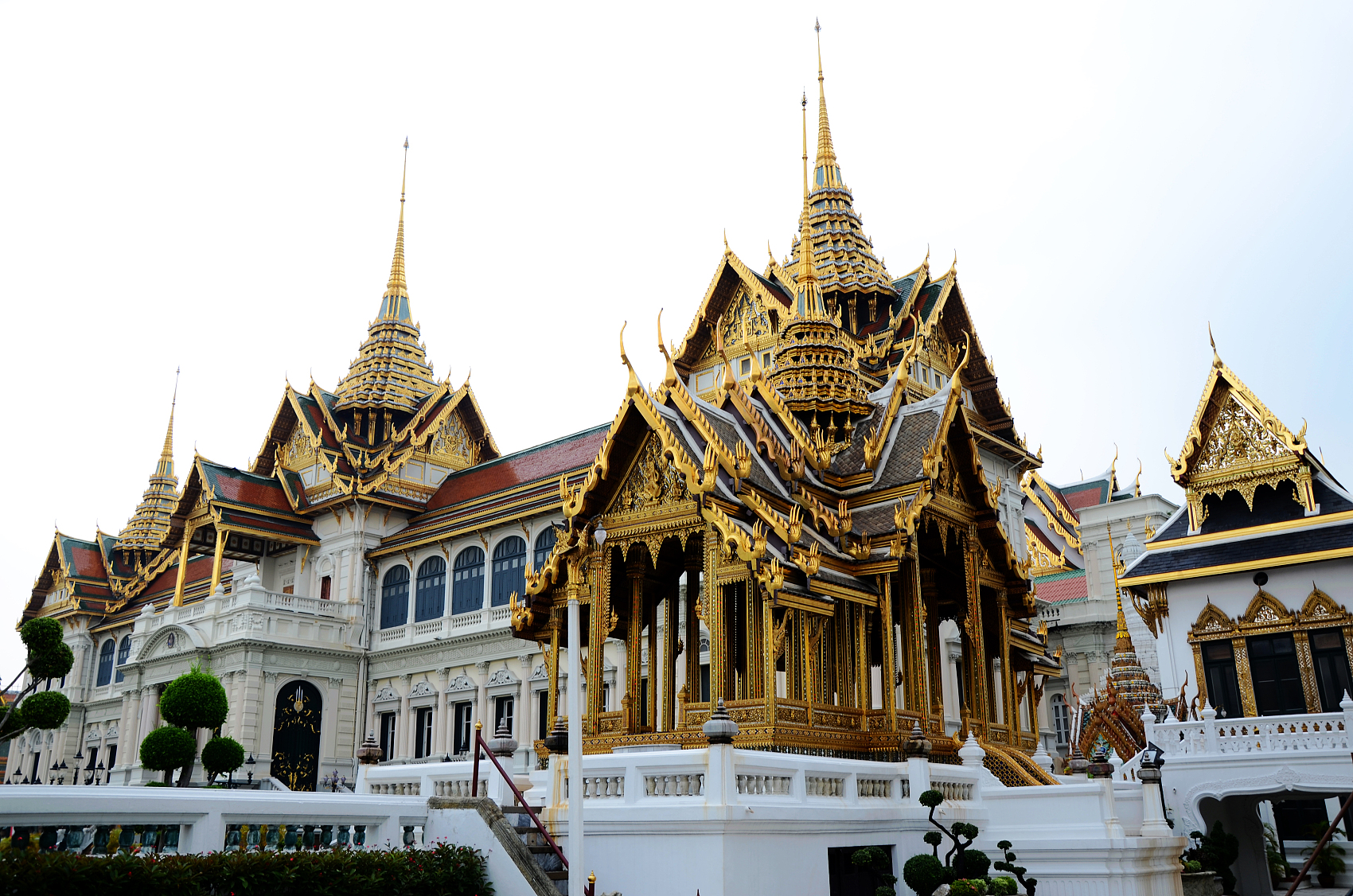 BANGKOK, Feb. 8 (Xinhua) -- A batch of the Sinovac COVID-19 vaccine will be delivered to Thailand between February and April, said Thai Deputy Prime Minister and Public Health Minister Anutin Charnvirakul on Monday.

During a press conference at the Ministry of Public Health headquarters, the deputy prime minister confirmed that the first batch of the Chinese vaccine will be delivered later this month, followed by another batch next month and the third batch in April.

Anutin said the Sinovac vaccine will not only be provided for Thais but also for migrant workers, who may be considered as being at high risk of infection in the country.

Disease Control Department Director General Opas Kankawinphong said those who will be vaccinated with the Sinovac vaccine include the high-risk residents of Samut Sakhon province, Bangkok and its neighboring provinces, among others, all of which have been declared zones under maximum control.

Medical personnel, elderly persons, those with chronic illnesses and migrant workers will be the first groups of people to be vaccinated, Opas said.

Meanwhile, another batch of AstraZeneca vaccine from Europe will be delivered to Thailand for use later this year, according to the director general.