The Uzbek government has recently told media that the country will carry out a phase-three trial of a China-developed vaccine for COVID-19, which makes the vaccine China's fifth candidate to enter late-stage human tests overseas. 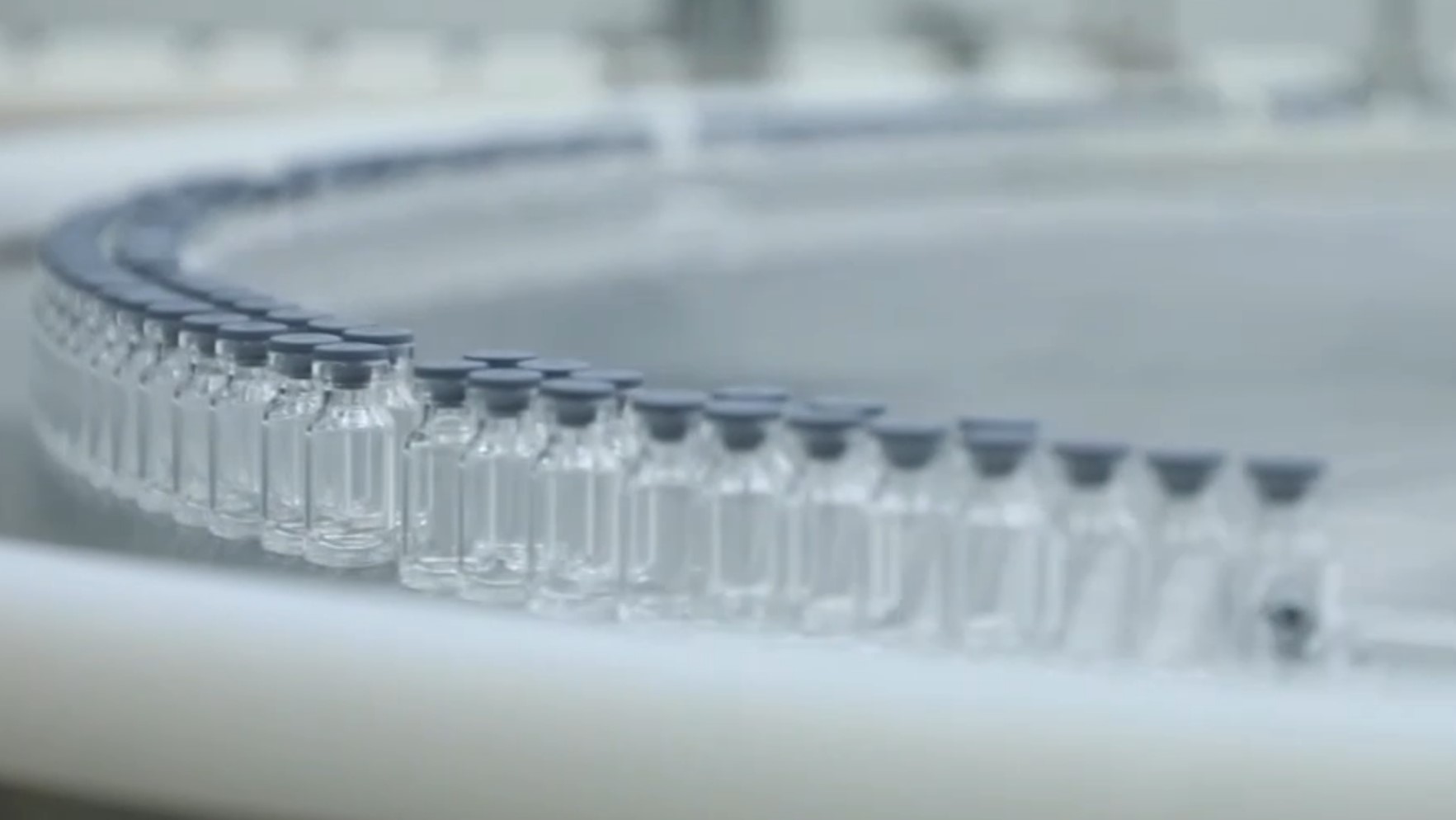 "The third phase of the pilot process will be conducted in Uzbekistan for 5,000 volunteers, and the process will continue for a year," the Ministry of Innovative Development said, adding that the volunteers were aged between 18 and 59 and would undergo eight medical examinations within a year.

The trial vaccine was developed by China's Anhui Zhifei Longcom Biopharmaceutical. Several Chinese specialists will also be dispatched to Uzbekistan to monitor the participants and train Uzbek doctors.

In addition to Zhifei Longcom's product, Uzbekistan is working on testing two more vaccines made by China's Sinopharm and Russia's Sputnik V.

The country of 34 million has undergone a national lockdown twice, but a third lockdown is unlikely as President Shavkat Mirziyoyev has told officials to "learn to live and work in pandemic conditions."

The Uzbek government has set up an anti-COVID-19 fund of a billion U.S. dollars. A large part of the fund was used to build infrastructure, buy equipment and train medical staff.