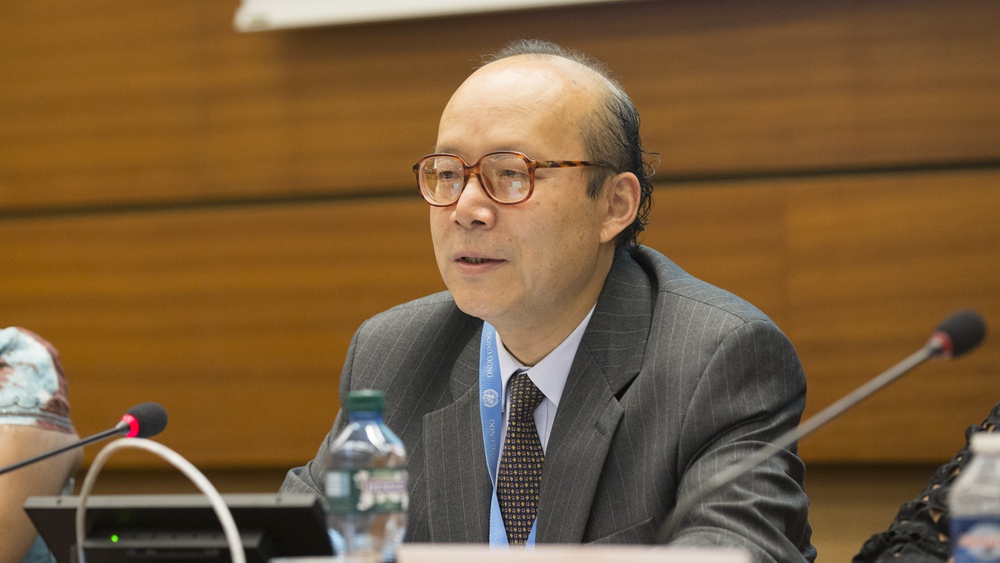 Chen Xu, China's Permanent Representative to the United Nations Office at Geneva (UNOG), made the statement at the ongoing 46th Session of the UN Human Rights Council.

"This year marks the 20th anniversary of the adoption of the Durban Declaration and Program of Action (DDPA). We support African Group's view on mobilizing political will on the full and effective implementation of the DDPA," he said.

The COVID-19 pandemic, he said, has exacerbated the existing structural inequalities and systemic racism and racial discrimination, which requires a global response.

The U.S. has said at this UN meeting that it would face up to its own problems of racism and racial discrimination. "We hope that the United States could turn its public statements into concrete actions," said the Chinese diplomat.

"We urge the United Kingdom, Australia, Canada and the relevant EU countries to take steps likewise to address serious problems of racism, racial discrimination and xenophobic violence at home," he said.

China also agrees to the recommendations of UN High Commissioner for Human Rights Michelle Bachelet, which call for "addressing the root causes of racism and inequality," Chen said. Enditem