Chinese diplomats who worked at the now closed Consulate General in Houston are leaving the US to head back to China, according to the Chinese Embassy in the US. 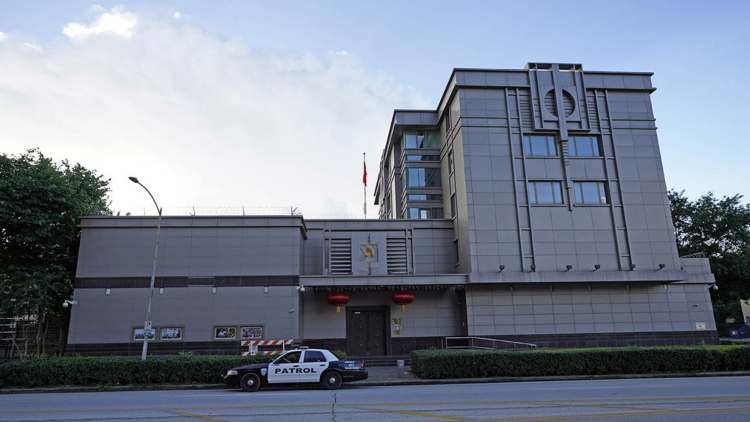 "It's disappointing to see our colleagues of the Houston consulate leave the US. We'll always remember their contribution to bridging differences and strengthening #ChinaUS ties. We'll carry forward the friendship they've built with so many amazing American friends. Safe Journey!" the embassy wrote in a Twitter post on early Monday.

The Chinese consulate was closed last month after an abrupt demand by the US on July 21.

China later ordered the US to shut its consulate in Chengdu amid the diplomatic row.