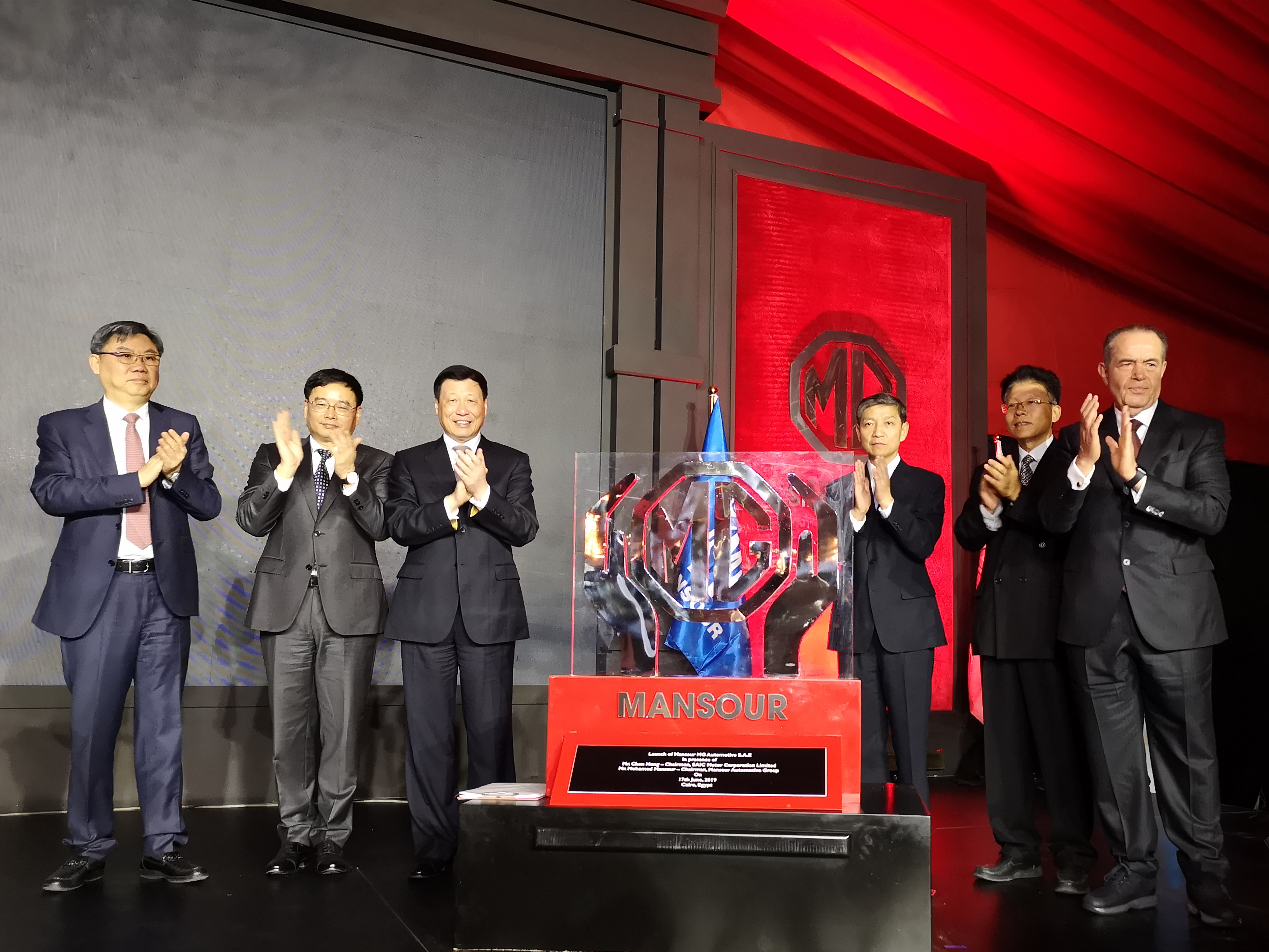 Speaking at the signing ceremony, Mohamed Mansour, former Egyptian Transport Minister and founder and chairman of Mansour Automotive Company, said his company has established partnerships with many world-class automobile companies, including PAC and General Motors.

SAIC chairman Motor Chen Hong said that his company has built an automotive industry chain that integrates research and development, manufacturing, marketing, logistics and finance into a global market.

"This time, the Mansour Group has joined forces. SAIC's new products, technologies and models will be actively introduced into the Egyptian market to provide local people with more high-quality products and services," he said.

The ceremony was attended by Shanghai Mayor Ying Yong, new Chinese Ambassador to Egypt Liao Liqiang, Minister Counselor for Economic Affairs at the Chinese Embassy in Egypt Han Bing, and a number of Egyptian ministers and officials. This is the first time for Liao to attend a public event since taking office on Friday. 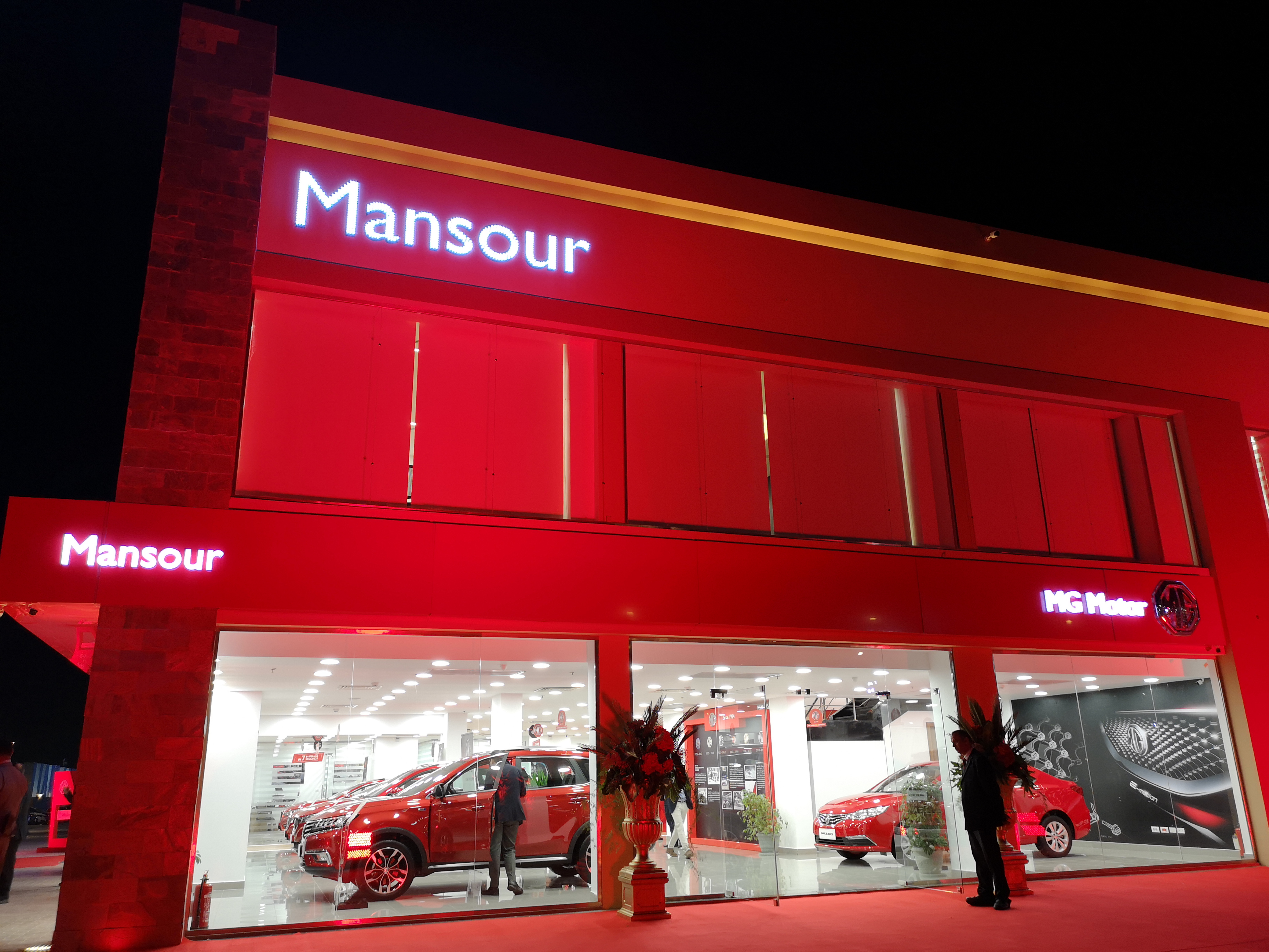 Ankush Arora, chief operating officer of Mansour Automotive, said production of the cars will start in the next 12 months, adding they are setting up the assembly lines. He said that his group signed a joint venture agreement with SAIC to become the Chinese giant's exclusive distributor in Sub-Saharan Africa.

Last year, SAIC formed a joint venture with Mansour Group to promote MG cars in the Egyptian market, making the Egyptian company the exclusive distributor of MG products in the North African country.

"We are also unveiling the new MG ZS all-electric SUV ... and it will be the first local electric vehicle in the Egyptian market. We will launch it in the next five months," Arora said.

In recent years, SAIC has actively responded to the Belt and Road Initiative to promote international business operations.

SAIC has set up innovative research and development centers in Britain, the United States and Israel, and built vehicle bases in Thailand, Indonesia and India.