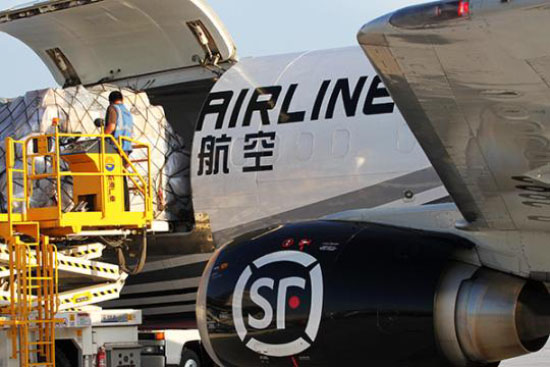 BERLIN, March 30 (Xinhua) -- The Chinese embassies in Europe have offered support and given advice and guidance to Chinese students studying overseas to help them cope with the COVID-19 crisis.

The Chinese Embassy in France has constantly released safety reminders to Chinese overseas students, opened a 24-hour phone call service to the students and their parents for consultation. So far the service has received over 3,000 calls, replied more than 1,000 e-mails, and handled some 300 help-seek cases, according to the embassy.

The Students' Federation in France has organized a medical consultation online group with the support of the Chinese embassy in Paris, inviting Chinese doctors to provide overseas students with knowledge about the virus and online consultations.

"The doctors in the group respond very fast and patiently to our questions. They usually work until early morning," said Xu, a Chinese student from Paris Diderot University.

Xu said she had high fever symptoms since the middle of March, worrying while not being able to connect to the engaged local medical emergency line, so she joined the online group under the advice of the Students' Federation.

"I was told after a detailed online medical consultation that I had very low risk of virus inffection and I took some of their recommend medicines. The fever went away just two days later," Xu said.

"I believe many students here must also have similar concerns and fears in the current situation, especially when we have flu symptoms. The group has really given us a sense of security and reliability," Xu added.

In Britain, the Chinese embassy to London has provided Chinese students studying there with health packs containing an anti-epidemic guide and medical kits.

"We have also established contacts with more than 150 universities with Chinese students in Britain to respond to the needs as soon as possible. We tie the safety and life situation of each student to our hearts and leave no one behind," said Liu Xiaoming, Chinese Ambassador to Britain.

The Chinese Students and Scholars Association in Britain has taken and will continue to take active measures to unite students studying there and help each other in combating the outbreak, they said.

In Germany, the education department of the Chinese Embassy to Berlin has opened a special column on its website to integrate and release relevant information and reminders about the virus and its prevention.

"Since the virus outbreak, we have maintained close contact with German education authorities and universities, reminded promptly our students to protect themselves and help them when problems appear," said Liu Lixin,  head of the education department.

The department now tried to raise anti-epidemic materials for students studying in Germany. "Some medical materials have already arrived at the students' hands and more are about to be distributed," said Fang Qiang,  a diplomat from the department.

The Chinese Embassy to Prague has repeatedly issued warnings to all students and scholars in the Czech Republic, reminding them to protect themselves during the difficult times, and forwarded them information from psychological support platform, according to Zhao Changtao, head of the embassy's education department.

The Chinese embassy in Slovenia has also distributed medical masks to Chinese students there and kept them in touch to provide health and safety guidance. The embassy has also established an online group for information exchange on the virus and its prevention.

According to statistics, there are currently nearly 400,000 confirmed cases of the novel coronavirus in Europe. The Chinese embassies also advised overseas students to combat the pandemic in a rational and scientific way, including reducing going out, avoiding cross-infection, staying healthy physically and psychologically and arranging studies and future plans from a long-term perspective.