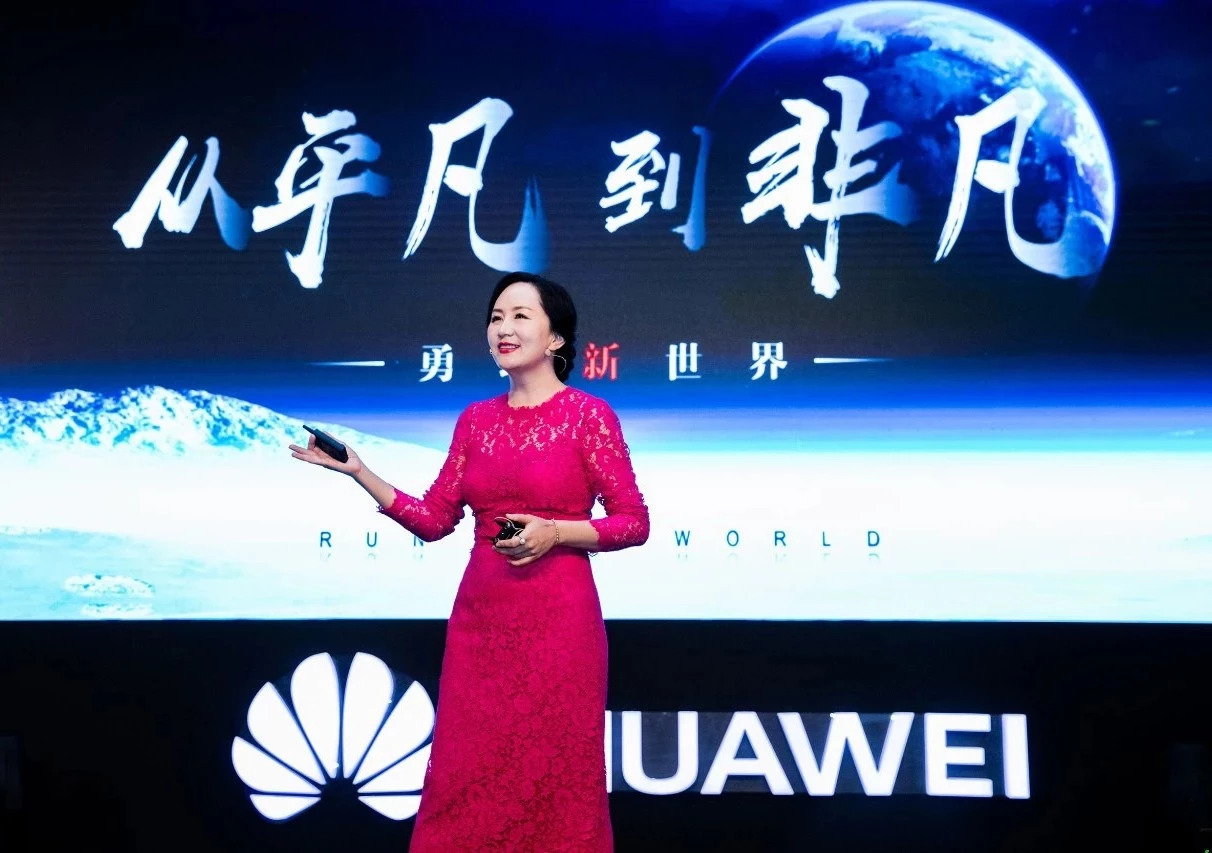 Ottawa (People's Daily) - The Chinese embassy in Canada is demanding the immediate release of Meng Wanzhou, Vice-Chairman and CFO of Huawei, the Chinese telecommunication technology company.

Meng was arrested by Canadian authorities at the request of the United States in Vancouver on December 1, according to Ian Mcleod, a spokesperson for the Canadian Justice Department.

Mcleod said that Meng is being sought for extradition by the United States.

A Chinese embassy spokesman said China protests the arrest in the strongest possible terms, as it seriously breaches the victim’s human rights.

He said the Canadians arrested a Chinese citizen who hadn’t violated any American or Canadian law at the request of the US and that China has lodged stern representations with both the US and Canada, urging them to immediately restore the personal liberty of Ms Meng.

He also said that China will closely follow developments and will take all measures to resolutely protect the legitimate rights and interests of a Chinese citizen.