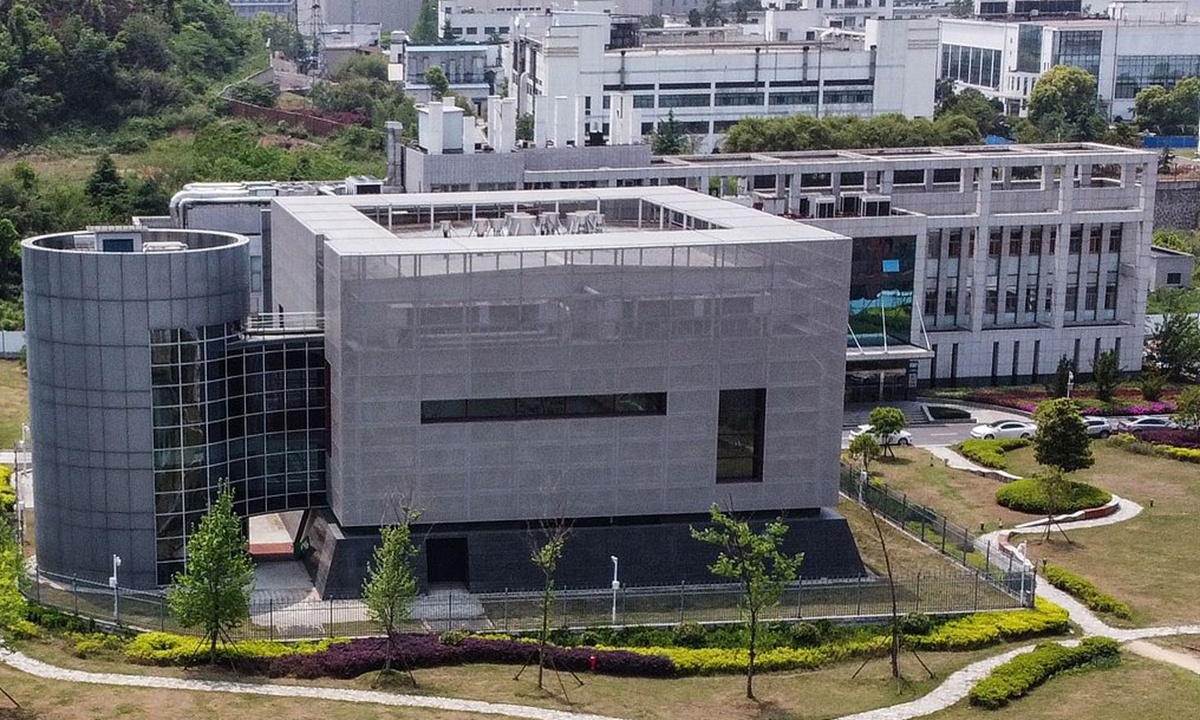 The Chinese Embassy in Germany expressed strong indignation and called the German media outlet Bild "despicable," after the latter hyped a conspiracy theory that the coronavirus was leaked from a Wuhan virology lab.

Bild on Thursday cited researches from German scientist Roland Wiesendanger claiming that the coronavirus was born in a "lab accident from the Wuhan virology lab."

Soon after it was published, the Chinese Embassy in Germany said in a statement on Saturday that the "study" cited by Bild is neither a logical nor scientific research report. As soon as it was published, it was widely questioned and criticized by the German academic community, the media and the public, according to the embassy.

An international expert team dispatched by the World Health Organization (WHO) which conducted studies in Wuhan City in January and February ruled out the hypothesis that the virus escaped from a laboratory in its initial findings, said the embassy' statement, but the newspaper "is still eager to spread rumors and even shamelessly puts forward 'five questions China should answer'."

This is "despicable," the embassy added in the statement.

The epidemic is a natural disaster, and China, like other countries, is a victim. Since the outbreak of the epidemic, China's international notification channels have always been fast, timely, open and transparent. The timeline announced by both the Chinese government and the WHO is clear and powerful proof. China has also actively carried out international cooperation with WHO and many countries to jointly fight the pandemic, which has been universally recognized by the international community.

China believes tracing the origins of the novel coronavirus is a scientific question that should be conducted rigorously via global cooperation, the statement noted, and it will continue to promote cooperation with the international community and make efforts to contribute to the global management of the pandemic.

The embassy also called on the tabloid to abandon ignorance and prejudice, and stop trying to fool its audience with fake news.