Manila (People’s Daily) – The Chinese Embassy in the Philippines released a statement June 14 regarding the so-called collision of fishing boats of China and the Philippines last Sunday. 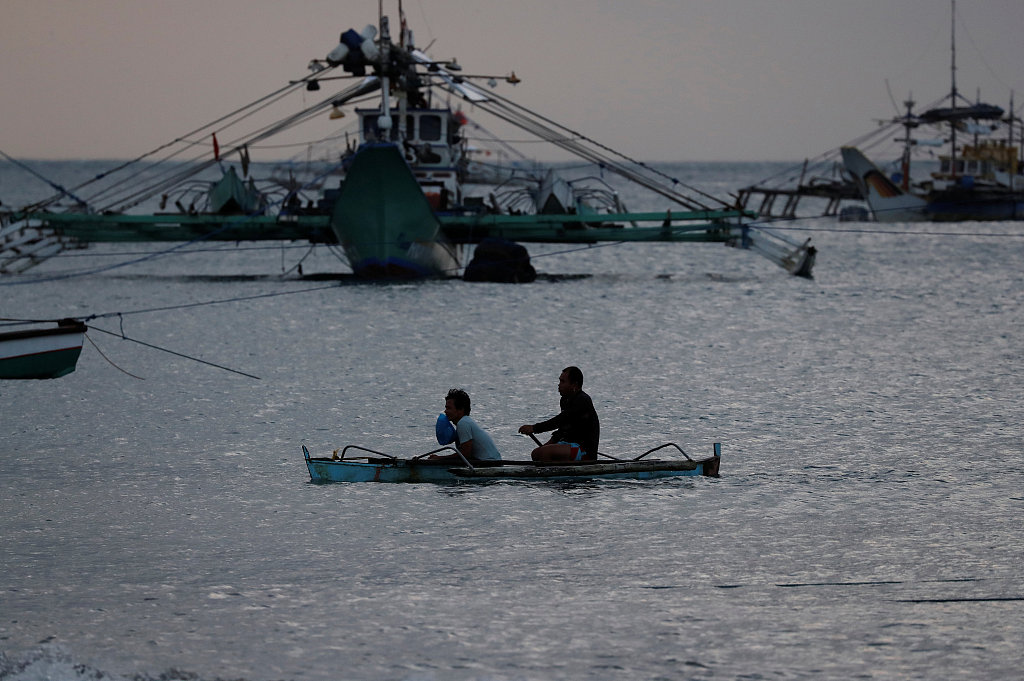 The statement said that China’s preliminary investigation shows that at 2400 hours on June 9, 2019, Yuemaobinyu 42212, a Chinese fishing boat from Guangdong Province, China, was berthed at the vicinity of Liyue Tan (Reed Bank) (116 ° 40 'E, 11 ° 35' N) of the Nansha Qundao. It was suddenly besieged by seven or eight Filipino fishing boats. During evacuation, 42212 failed to avoid a Filipino fishing boat, and a steel cable bumped into the Filipino pilothouse. The Filipino fishing boat tilted and its stern foundered.

“The Chinese side attaches great importance to China-Philippines friendship and the safety of life at sea, and will continue to properly handle this issue with the Philippines in a serious and responsible manner. The two sides are maintaining close communication through diplomatic channels,” said the statement.