Chinese embassy lashes out at Australian senator's accusation against China

CANBERRA, Oct. 5 (Xinhua) -- The Chinese Embassy in Canberra on Friday refuted Australian senator Concetta Fierravanti-Wells' remarks against China on its economic cooperation with the Pacific Island Countries, saying she once again "made unwarranted invective and blatant slander against China". 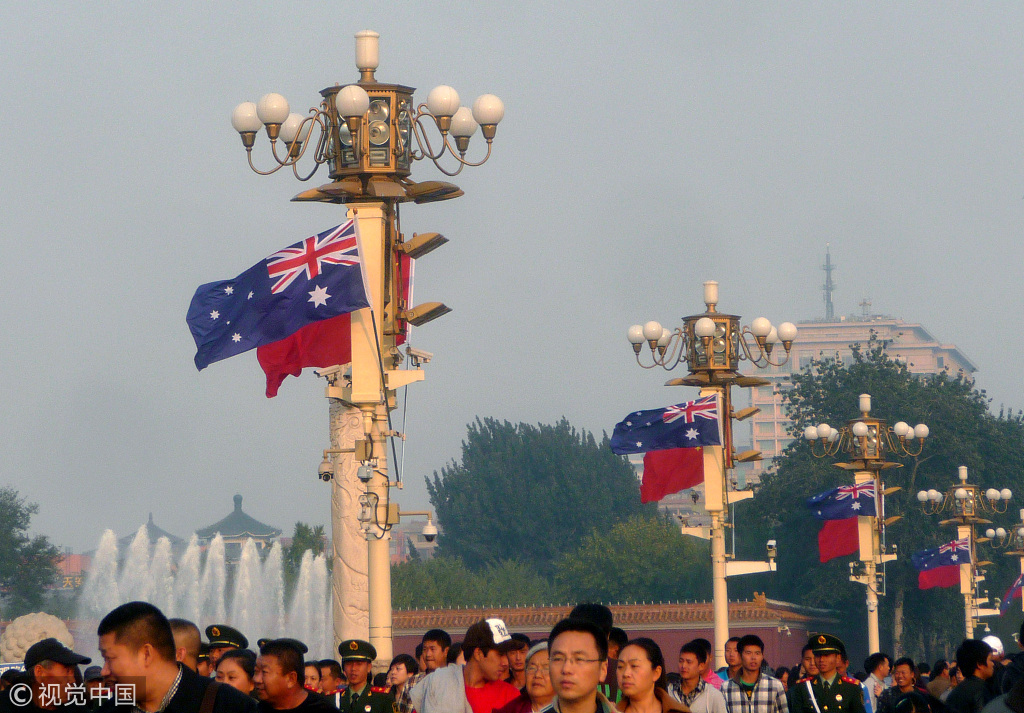 "The ridiculous and absurd allegation, filled with cold-war mentality, reflected the senator's prejudice, arrogance and ignorance," said the embassy in a statement.

The the senator's article, titled "Bellicose China is popping up everywhere", was carried by Friday's newspaper The Australian.

"The senator this time, in repeating the cliche of the so-called 'debt trap', attempted to prove her baseless accusations by quoting Tongan Prime Minister Akilisi Pohiva and citing the case of Hambantota Port in Sri Lanka," said the statement.

According to the statement, however, Prime Minister Pohiva has already clarified his earlier remarks, making it clear that "China has never claimed to collect the debts or take the assets from Tonga in any way, and the governments of Tonga and China have maintained contacts regarding the repayment of the concessional loans."

Ranil Wickremesinghe, Prime Minister of Sri Lanka, has also publicly stated that "Sri Lanka was not falling into a debt trap caused by high-interest Chinese loans" nor "ceding control of strategically vital ports to Chinese control."

The statement said that whether China's assistance is productive or not, and whether it is a pie or a pitfall, the people of the island countries have the best say.

"Over the years, China has provided assistance to relevant island countries within its capacity and with no political strings attached, based on fully respecting the will of the Pacific island countries' governments and people and taking into full account of their development needs. China has also actively carried out mutually beneficial economic cooperation with these countries. All this has effectively promoted the economic and social development of island countries, and been widely appraised by them," it said.

Concetta Fierravanti-Wells was former minister for international development and the Pacific, who resigned and backed Peter Dutton before the leadership spill.

This is not the first time she makes such accusation. Earlier this year, she made similar irresponsible claims, which were questioned and refuted by many island countries.