Editor's Note: The Chinese Embassy in India on Tuesday released a solemn statement against the US Secretary of State Michael Pompeo and Secretary of Defense Mark Esper for openly attacking China and the Communist Party of China during their visit to India to attend the India-US 2+2 Ministerial Dialogue. The content of the statement is as follows. 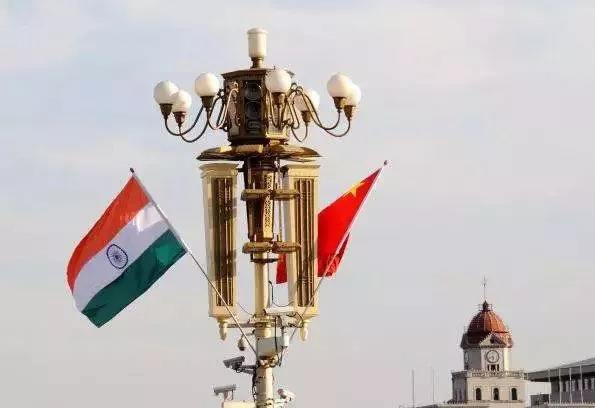 The US Secretary of State Michael Pompeo and other senior official repeated old lies, attacked and made allegations against China, violated the norms of international relations and basic principles of diplomacy, instigated China's relations with other countries in the region, which once again exposed their Cold War mentality and ideological bias. The Chinese side expresses its firm opposition to it.

It is known to all that China has been unswervingly committed to peaceful development and developed friendly cooperation with our neighbors based on mutual respect. China has always upheld multilateralism and remained committed to maintaining an international system with the United Nations at its core and an international order based on international law. China resolutely opposes behaviour of engaging in unilateralism and bullying. By hyping up the so-called "China threat",the US is in fact making pretexts for maintaining its global hegemony and containing China's development.

The US side once again tries to shift the blame onto China on COVID-19, which is indeed distorting facts to mislead the public. What China has done and achieved in our fight against the virus are open for all to see. We hope US politicians couldfocus on their own epidemic response and saving lives instead of shifting blame on others.

The "Indo-Pacific strategy" proposed by the US is to stir up confrontation among different groups and blocs and to stoke geopolitical competition, in a bid to maintain the dominance of the US, organize closed and exclusive ideological cliques. The difficulties and challenges facing the world could only be coped with when all people join hands and pull together. Peaceful development and win-win cooperation are the only right path forward.

China has been advocating that the development of bilateral relations between countries should be conducive to regional peace, stability and development, and not infringe upon the legitimate rights and interests of a third party. The boundary question is a bilateral matter between China and India. The two sides have been discussing disengagement and deescalation in the border areas through diplomatic and military channels. China and India have the wisdom and ability to handle their differences properly. There's no space for a third party to intervene.

We urge the US side to respect facts and truth, abandon the Cold War and the zero-sum mentality, stop hyping up the so-called "China threat", and stop the wrong actions that undermine regional peace and stability.