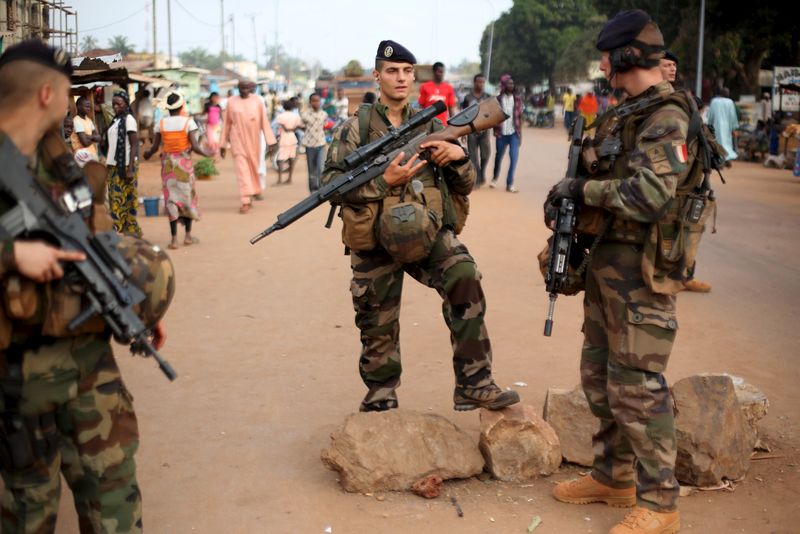 UNITED NATIONS, Dec. 19 (Xinhua) -- A Chinese envoy to the United Nations on Wednesday urged the international community to help West and Central African countries with capacity building so that they are better equipped to take the helm in tackling trans-national organized crime.

At a Security Council meeting on peace and security in Africa, Wu Haitao, China's deputy permanent representative to the UN, said the criminal activities that transit through countries in West and Central African seriously undermine these countries' development and social stability and fuel crime, violence and terrorism.

"The international community should, while fully respecting their ownership, help them formulate anti-drug trafficking strategies, develop greater enforcement capacity, and effectively tackle the scourge and other forms of trans-national organized crime," he said.

Particularly, with regard to anti-drug trafficking, international cooperation should be scaled up on the basis of broad participation and shared responsibility, with a focus on clamping down on drug consumption market to curb drug production and trafficking at source.

Furthermore, the Chinese envoy stressed the need to tackle the root causes of drug trafficking, noting that poverty and under-development provide a hotbed for drug trafficking and other forms of trans-national organized crime in West and Central Africa.

"We encourage the agencies based there to work closely together and hope international partners honor their aid commitments without delay," he said, adding that the focus should be placed on helping the regional countries with capacity building and infrastructure development, "so they are in a better position to seek self-reliant development and achieve sustainable development in West and Central Africa as early as possible."