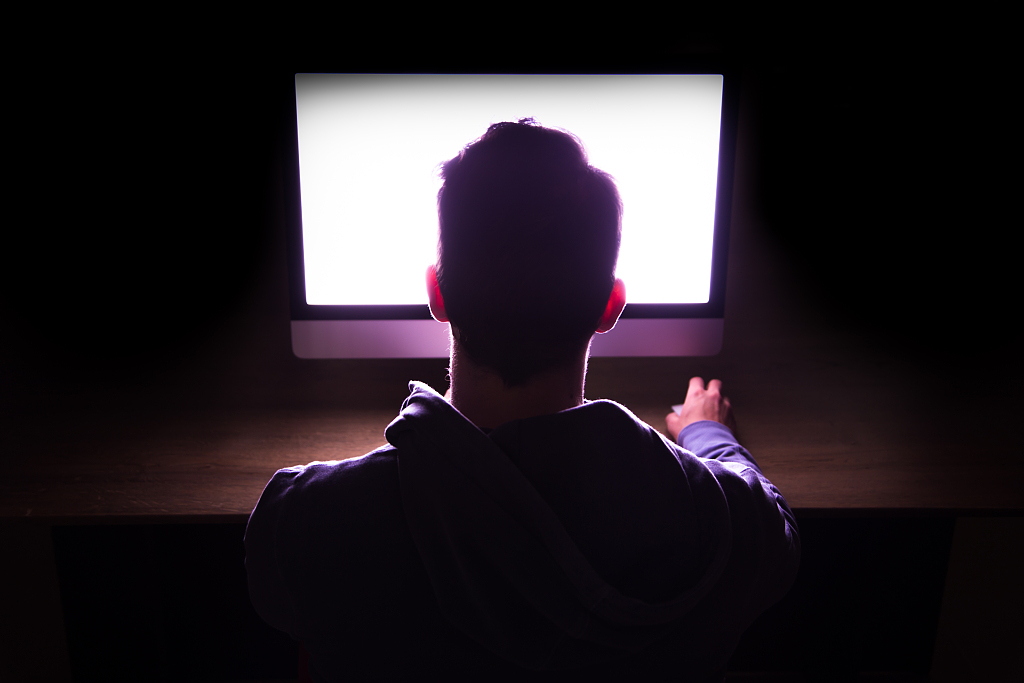 UNITED NATIONS, July 17 (Xinhua) -- A Chinese envoy said Wednesday that efforts must be made to cut off terrorist channels of deception targeting young people.

"We must cut off terrorist and extremist channels of deception and incitement targeting young people and crack down on their online recruiting, planning and fundraising activities carried out by terrorists and extremists," Wu Haitao, China's deputy permanent representative to the United Nations, told the UN Security Council meeting on youth, peace and security.

The envoy noted that the international community should "make tangible efforts" to implement relevant resolutions to strengthen protection of young people in conflict zones and foster a favorable environment for the development of young people.

"Young people in all countries should be encouraged to continue to play an active role and shoulder their due responsibilities in the maintenance of international peace and stability," Wu said.