A senior Chinese diplomat has stressed the importance of guarding against "political virus" from some Western countries while the international community is fighting COVID-19 pandemic. 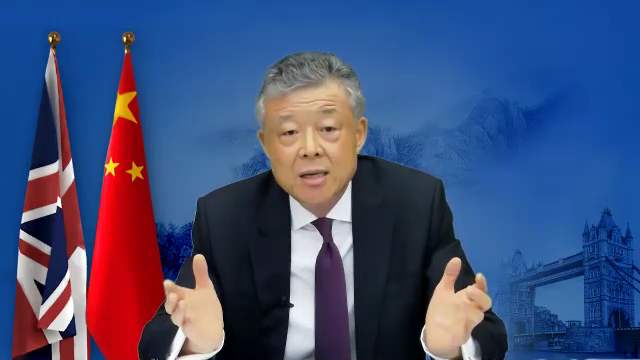 "While we are fighting COVID-19, it is also important to guard against 'political virus'," Liu Xiaoming, Chinese ambassador to Britain, said during his on-line meeting Tuesday with Richard Hatchett, chief executive officer of the Coalition for Epidemic Preparedness Innovations (CEPI), and his team.

"Mankind belongs to a community with a common future, where people from all countries share weal and woe," he said. "In this battle against the virus, solidarity and cooperation are the most effective weapons."

"Some politicians from Western countries claimed that China is stealing research data from others. This is completely groundless," he said.

"Such accusations constitute a complete disrespect for the hard efforts of Chinese scientists and malicious slanders against the achievements of China in the fight against COVID-19," he said.

"They could also gravely undermine international cooperation on R&D of vaccine and global joint response to the pandemic. The world must firmly oppose and reject such groundless claims," he said.

During the meeting, Hatchett paid tribute to China for having taken effective measures against COVID-19 pandemic to not only contain the spread of the virus at home but also contribute to global response to the pandemic. The CEPI believes that the pandemic should not be used as a tool for political manipulation.

Launched in Davos in 2017, the CEPI is an innovative global partnership between public, private, philanthropic and civil society organisations.

It focuses on vaccine development, licensure and manufacturing while supporting the efforts of its partners in vaccine discovery and delivery.