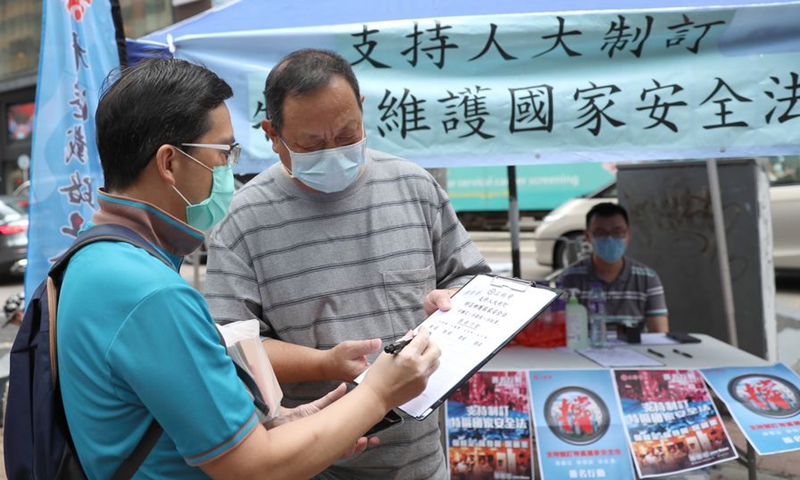 US senators who urged Secretary of State Michael Pompeo to take in Hong Kong rioters while showing no mercy to protesters on their own soil have been slammed by experts for their "blatant double standards" and "short-sighted decision to secure their own political interests."

"We write with great alarm regarding the continued efforts by the Chinese Communist Party to rule by fear and oppression," the senators, led by Republican Todd Young of Indiana, wrote to  Pompeo. "Some Hong Kongers are no longer safe living there and are seeking refuge outside of the region."

Tom Cotton was among those senators, and has been one of the most vocal US politicians with regard to Hong Kong's affairs, constantly condemning the Chinese central government for "cracking down" on the violent protesters in Hong Kong.

When it came to protesters in the US, Cotton has adopted an utterly different attitude, publishing an article in the New York Times urging the country to "Send In the Military" to quash the protesters. The article quickly drew a public backlash that was so strong it led to the resignation of James Bennet, the New York Times' opinion editor.

Others, including Indiana Senator Todd Young and Senator Kevin Cramer, all issued a condemnation of protests in their own country, believing the protesters were being "disruptive." When the same disruptive actions were taken in Hong Kong, they called it a manifestation of "freedom" and any control measures taken against it "a crackdown."

Zhang Tengjun, an assistant research fellow at the China Institute of International Studies, called their drastically different responses to the protests a "blatant double standard." He pointed out to the Global Times that this was partly due to their hostile attitude toward China, and also because of their desire to secure their political interests.

Republican Senator Cotton has been labeled the number one anti-China senator, because being hostile to China is deemed as politically beneficial within the GOP, said Zhang, noting that being critical with China can win more votes among the public, and show US President Donald Trump that they support his policies.

"Those people don't care how bad they look in front of the international community by showing such obvious double standards. As long as their political interests are involved, they will continue doing this," said Zhang.