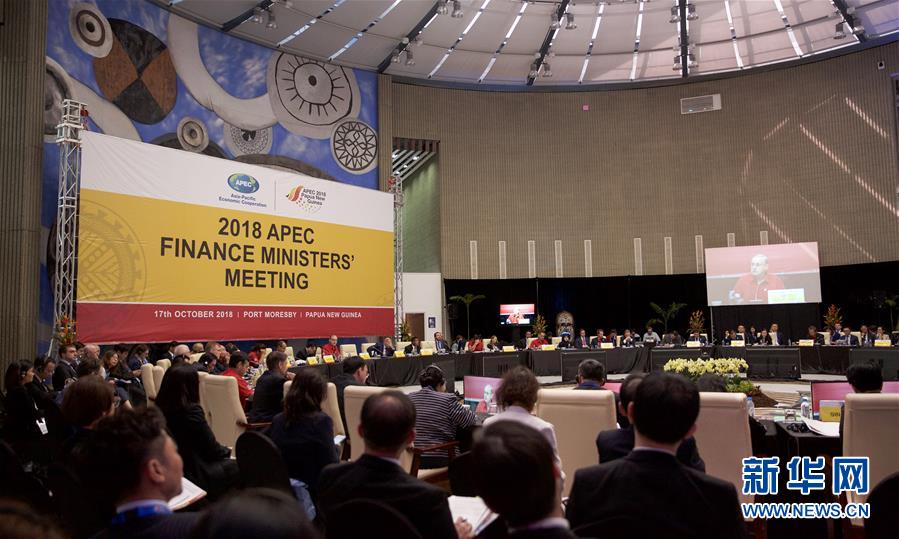 A joint statement from APEC finance ministers said, "To broaden and sustain the current expansion and raise medium-term growth prospects for the benefit of all, our economies must advance policies and reforms that increase productivity and strengthen the potential for inclusive growth."

"Financial inclusion is a fundamental building block of inclusive growth and development," it added.