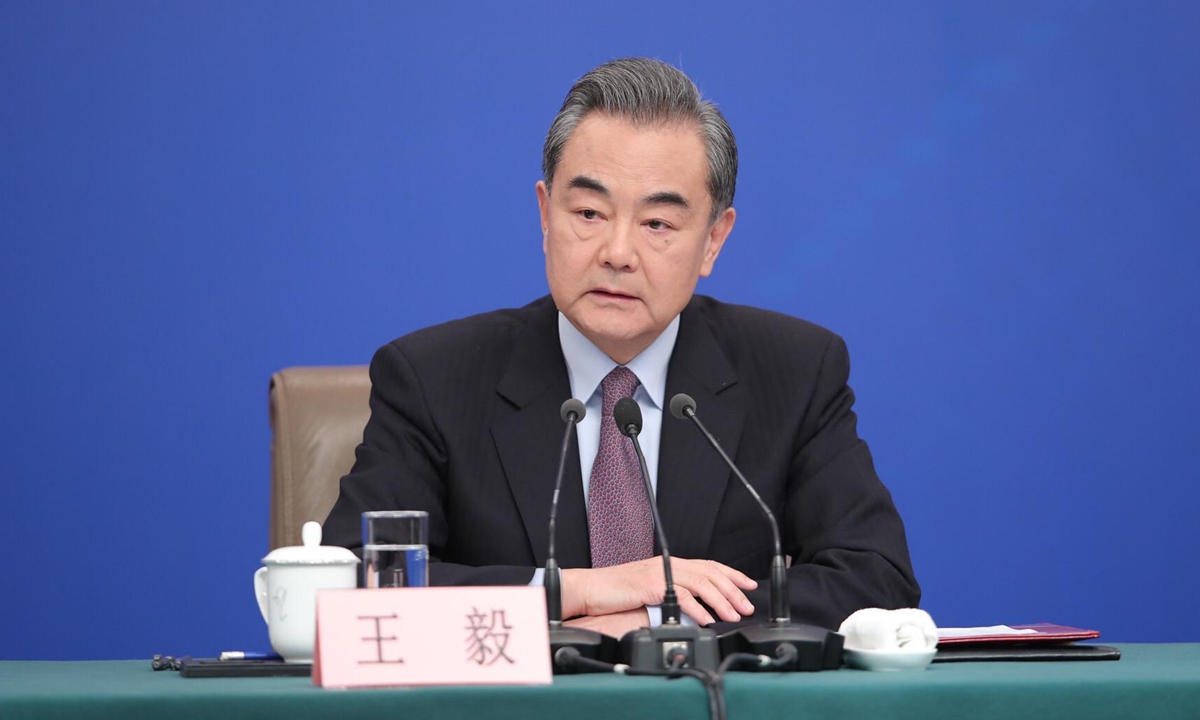 When asked of Wang's agenda in Europe, Zhao first highlighted cooperation between China and European countries fighting the global pandemic.

Zhao said China and the EU have given each other strong support to battle the virus, and in the wake of the pandemic, two sides kept high-level communications and the two sides successfully held the 22nd China-EU Summit.

Zhao said we hope China and the EU could speak with a single voice of defending multilateralism and improving global governance.

He also said two sides could step up effort to maintain a stable global industrial chain and supply chain.

When asked if the Chinese foreign minister would raise up a recent exclusion of Chinese company Huawei in a recent telecom tender to supply 5G technology in the European country, Zhao declined to comment on it but he said the 5G cooperation will be on the agenda during Wang and his Italian counterpart Luigi Di Maio's meeting in Rome.

Zhao also hailed the achievements between the two countries in recent years. He said Italy is the first G7 country that joined the Belt and Road Initiative, and China hopes to further elevate the bilateral ties.