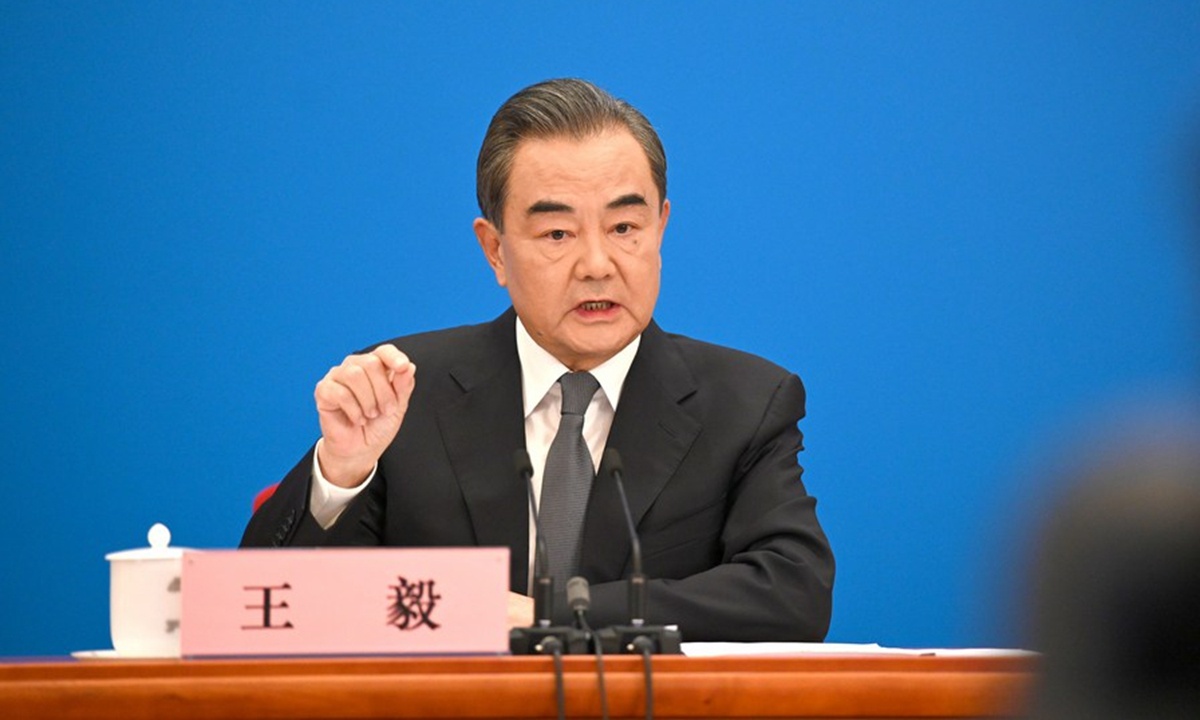 China's Ministry of Foreign Affairs on Monday launched an app to provide overseas consular services for Chinese people abroad. Chinese embassies and consulates in at least 23 countries have issued updates about launching the app.

Using the app, Chinese citizens can apply for a travel permit for returning home with one click online after losing their passport abroad, and retirees residing abroad can complete the pension qualification certification.

Passports and other services will be carried out through online video meetings. Applicants can also use mobile payment and online payment when they apply for a permit at the embassy or consulate abroad through the app, according to China News Agency.

Embassies and consulates in at least 23 countries have issued a notice on their websites about the launch of the app starting from Monday, including the US, Canada, Australia and Germany.

Chinese State Councilor and Foreign Minister Wang Yi said at a press conference on the margins of the Fourth Session of the 13th National People's Congress on March 7, 2021 that “We [The Ministry of Foreign Affairs] will realize full digitalization of our overseas consular services. In May, we will launch a Chinese consular services app. It will save overseas Chinese travel time to our diplomatic or consular missions.”

On May 1, the app was put into use in countries including Belgium and Singapore to provide consular services.

After the launch, the Chinese Embassy in Singapore received more than 1,400 passport and travel permit applications by May 14. On May 13, the embassy issued its first batch of documents applied for through the app.

The Chinese Embassy in France also issued a notice on its website, saying that it will launch the app in France starting from June 10.