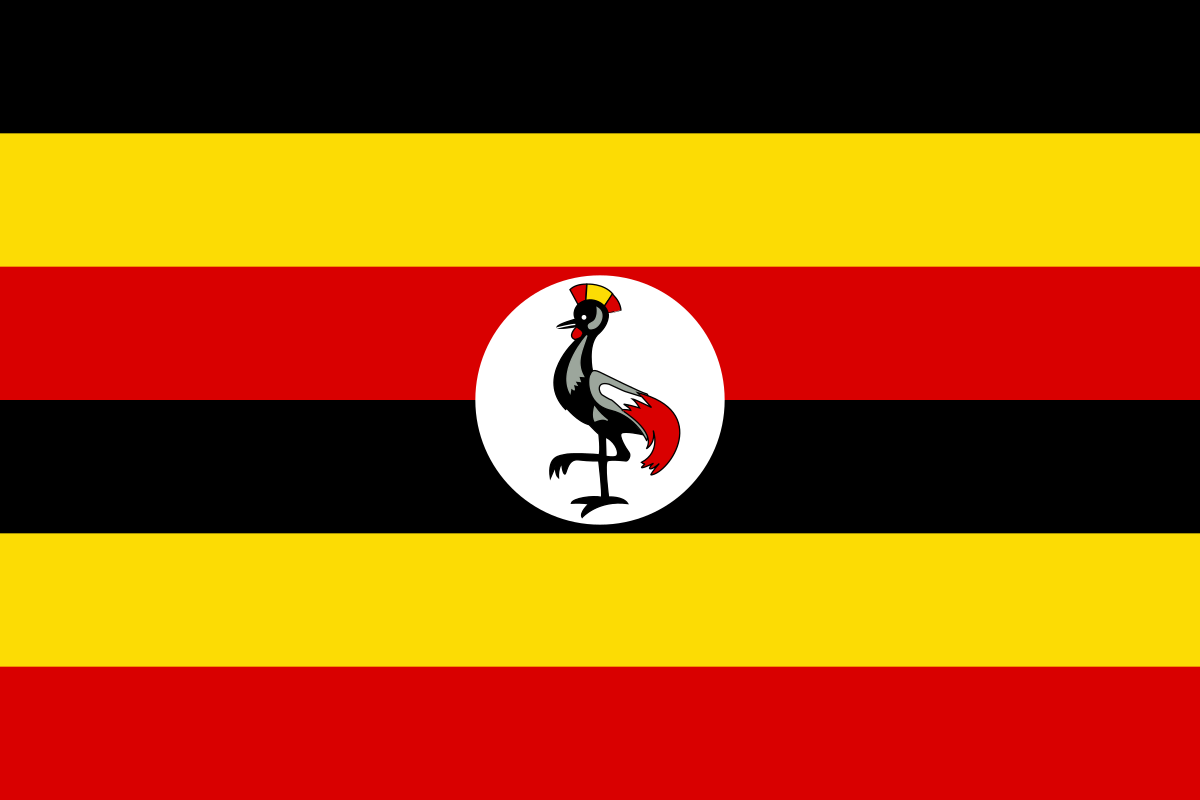 Chinese-funded projects totaling 53 have created 16,511 jobs for Ugandans in the first 11 months of 2017, while bilateral trade between China and Uganda amounted to 750 million US dollars during the same period, Chinese Ambassador to Uganda Zheng Zhuqiang has said. Zheng made the revelation on Monday while addressing hundreds of Chinese living in Uganda during celebrations for the upcoming Chinese New Year in the capital Kampala. "In 2017, both China and Uganda maintained good momentum of development in various fields such as economic cooperation, trade and investment, culture, educational exchange and government assistance," he said. He also cited the Confucius Institute at Makerere University launched three years ago in collaboration with China's Xiangtan University as an example of deepening cultural ties. The institute which aims at promoting business and cultural ties between the two countries has seen a surge in Ugandans interested in learning more about China and enrolling for courses in Chinese. "The friendly relations between China and Uganda will even be deepened further in 2018 and these will be favorable to all those who are engaged in Uganda's development agenda," he said. He also cited the Chinese-funded projects such as the Isimba Hydropower Station, the Entebbe Airport Expressway and others as creating employment for the locals.